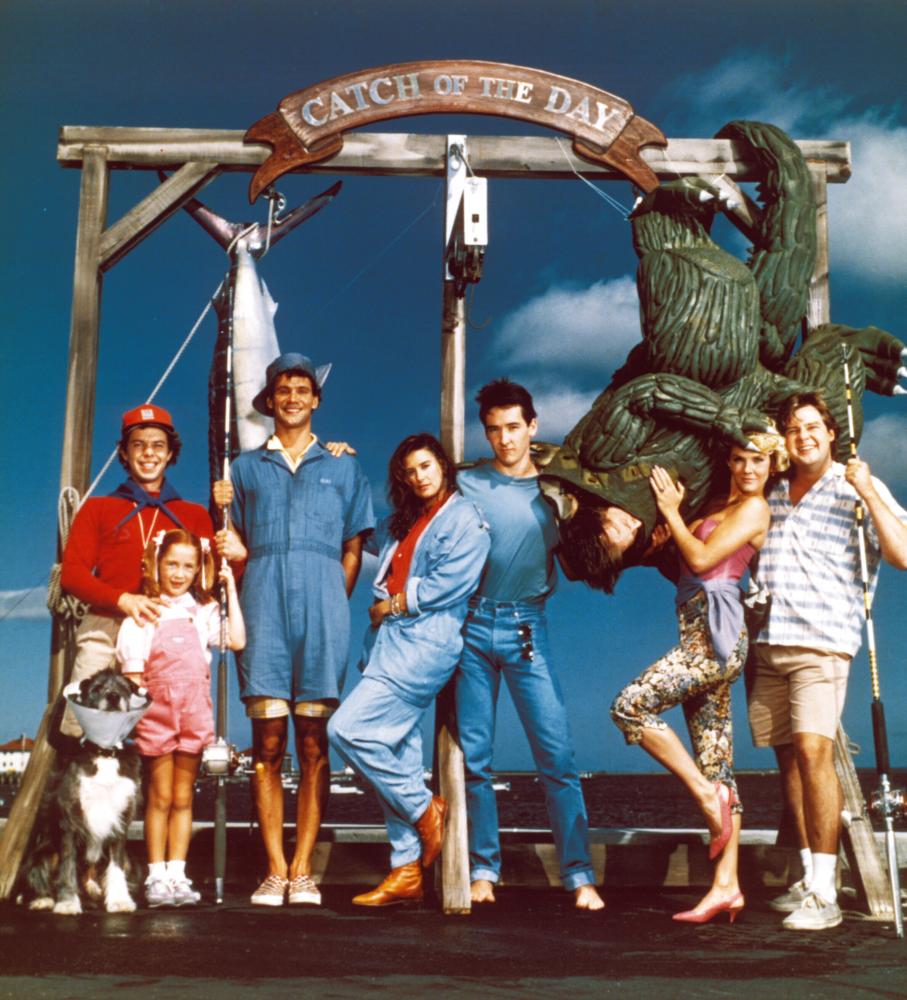 Daddy has been a bit of a slacker with the blog this summer so far. I thought I would take this opportunity to do a rerun version of my past content.

Oh wait, by the time you’re reading this you will have no idea what a rerun was. See in the old days we had to wait for TV shows to actually be broadcast at a specific time and if you didn’t record them you were SOL. What would then happen is, at a later date when all the new shows had run through all their episodes they would re-run them again to fill airtime on TV when there was no new content…thus the “rerun”.

Anyway, because of music rights issues Facebook took down the videos I made of both of you and posted, so I thought I would go back and publish them on my Vimeo account and let you watch them anew!

Hannah, this one video is of your first twelve months in the world. It follows you from the minute you were born all the way to your first birthday. What’s crazy is that this is a small snippet of all the videos and pictures we actually took of you. I made this video to the song “Beautiful Girl”, by INXS because that’s what you were (and still are along with Sophie) the most beautiful girl I had ever seen in my life. I later found out that the song was actually written by Andrew Farris, keyboardist of INX, who was inspired by the birth of his baby daughter…so it means even more to me now.

Alright, so Hannah this next video has a good backstory. In spite of my adoration of Bon Jovi, when I am at the computer doing creative work I almost always listen to the Cure. Anyway, you used to climb on my lap and you would dance up and down and I would record it on the monitor so you could follow along. Our go-to song was always “Just Like Heaven” by the Cure. About two months into this I realized that I had almost weekly videos of you. This gave me the idea to actually record you consistently once a week for a year dancing with me. At the end of the year I edited the footage into one video that showed you getting older progressively until your second birthday.

Okay Sophie, now your turn. This video below is actually the first three years of your life put to music. What is so cool about this video is that, you’d never know it now, but when you were born you were so insanely chubby. We used to call you our little bear cub and chew on your cheeks. As you can see in the video it is such a fun progression to watch you start out as this super cute pudgy baby who over thirty-six months melts into the most beautiful grown girl (along with Hannah) in the world. I cut this video to the song, “Brown Eyed” girl by Van Morrison, because since the day you were born, you’ve always had these gorgeous deep brown eyes with super long eyelashes. The funny thing about you is, while you weren’t much of a dancer as a baby, right now you are four years old and all we do is dance to Daddy’s late eighties alternative music.

That’s all I got for this entry, but hope you enjoyed seeing yourselves through the eyes of those who love you the most, your mother and I.

You both are still definitely a trip!

Author: admin
Dear Hannah & Sophie: The End Of The School Year
Ten Things I Learned This Summer With My Kids