Ten Things I Learned This Summer With My Kids 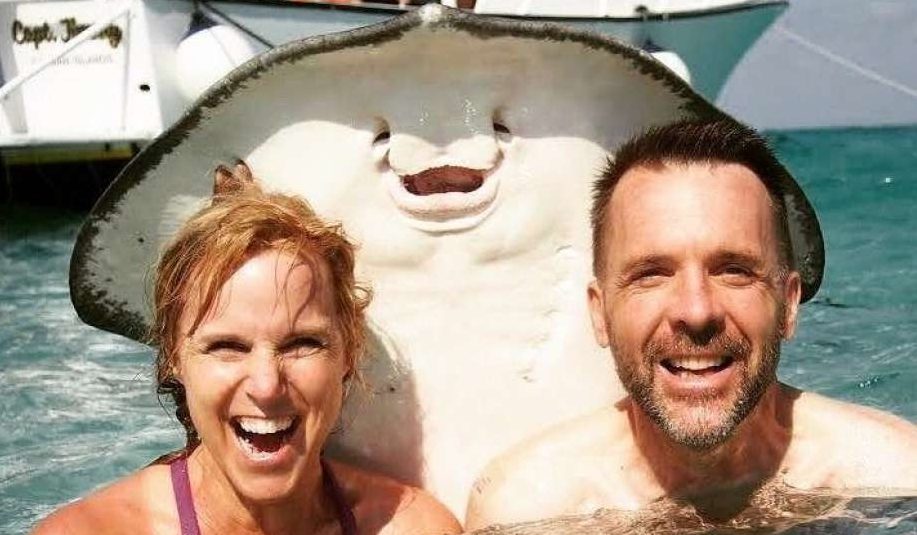 What I learned this summer.

Note: This entry is about two weeks late so just pretend it’s the day after Labor Day and you’re reading this.

So after spending two years on the road Monday through Thursdays, I saved up enough money to take my entire summer off so I could hang out with the kids and Jen full time. And just like one of those “What I did on summer vacation” essays I thought I would write a small piece on what I did… however, it really became about what I learned. And being that this was probably the first time I spent every single minute with my girls 24/7 I actually learned quite a bit.

Below is something of a stream of consciousness, representing my top ten takeaways…