Hitting the Bay with Hannah 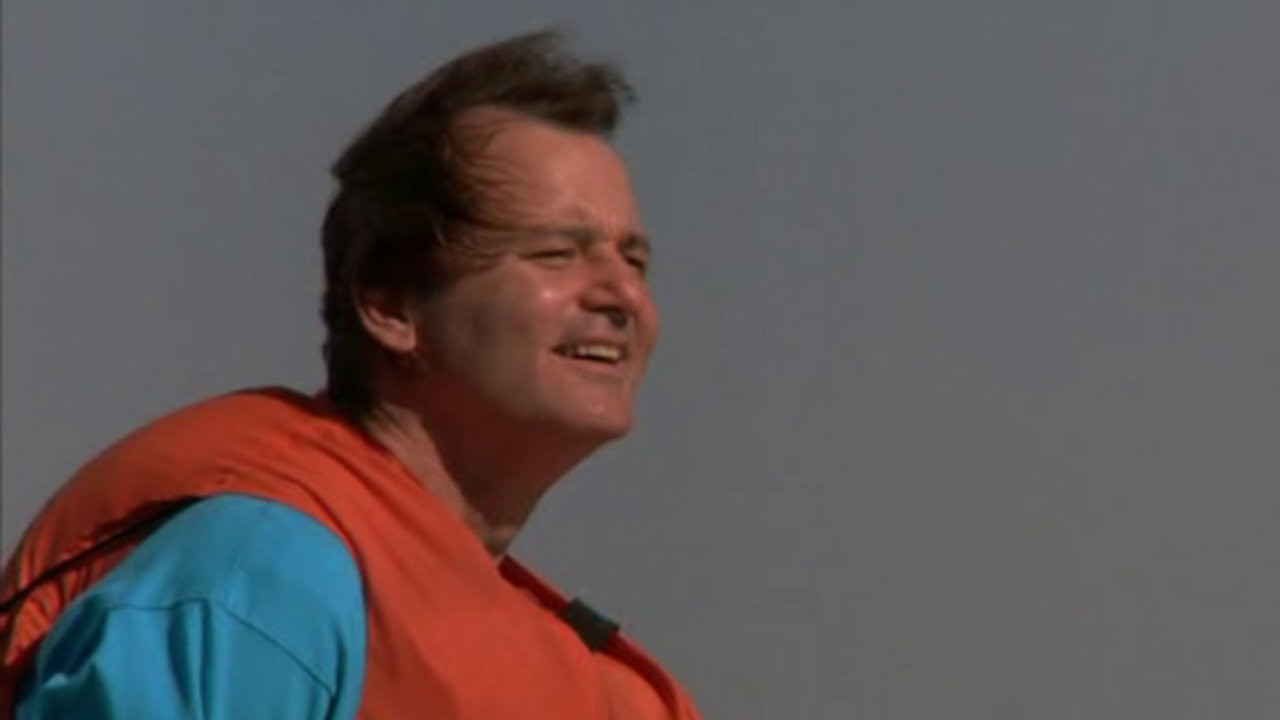 Had a pretty great time a couple of weekends ago with Jen and the girls out at east at my parent’s summerhouse in Mattituck. Since mellowing from the insanity of my early twenties and the share houses in Westhampton Beach I’ve been hitting the North Fork regularly with my wife since we started dating.

And over the years I’ve developed a bit of a ritual that involves finding the quietest spot on the beach, putting some Kenny Chesney (yes I listen to that crap) on my ear buds and totally zoning out in whatever direction is facing the sun. For the better part of a decade I got away with this somewhat detached and relaxed existence on the weekend, until of course, I had kids. And like the meteor that tore Paris apart in ‘Armageddon’ Hannah and Sophie together pretty much obliterated any semblance of this calm.

Between the fifteen times Jen makes me put sunscreen on them, to the diapers and sand and shanty town we have to create on the beach just to keep the kids happy made this just not work. So for the last few years, we have been spending very little time on the beach.

This year, with Hannah rounding six and Sophie at three and half, we’ve dared to once more venture out to the beach. I still try to listen to my music and zone out but it’s usually interrupted by one of the two nuggets. This time it was Hannah who wanted Daddy to come in the water with her once we got there. And as much as this broke from my usual pattern of being a beach potato how could I say no to my little girl.

On top of all this, the temperature outside was only in the high seventies and the water was about as cold as really freaking cold water gets. Anyway, after spending the first ten minutes letting it get up to my knees, I realized I had to own this if I had any hope of keeping Hannah happy. So I made it into the water going deep enough that I was in over my nether regions and after about five minutes of shrinkage I acclimated to the bay.

This entire time Hannah was completely oblivious to the cold, rather she was just so excited to be in the water. We went out far enough for her to stand and after a few minutes she worked up her courage and I held her hand while she practiced swimming. From there we made our way over to one of her friend’s little rafts where Hannah was able to float across the bay with a bit of my help. After that she held on to my shoulders and tread water while we talked about her upcoming trip to first grade and how she loves her pet fish we just bought her. We spent a little over an hour in the water, and I have to say it was one of the best moments of the summer so far.

As I made it back into shore it dawned on me that I had become completely oblivious to the cold and 15 excuses I originally came up with for why I shouldn’t have gotten into the water in the first place. I did what I had previously never done before I had kids, which is leave my comfort zone for the benefit of someone else. And I had a fantastic time doing it. I can’t help but think that there is a lesson in all of this for me.

So much of the box of selfishness we create for ourselves in life becomes utterly decimated when we have kids. And as a result we in many ways get to live a life that is so much more inconvenient, but also bigger and richer than the one we would have had if left to our own devices. Looking back I’m glad Hannah got me to go into the cold water and I just hope that I am lucky enough to continue to be inconvenienced like this for the rest of my life with my girls. 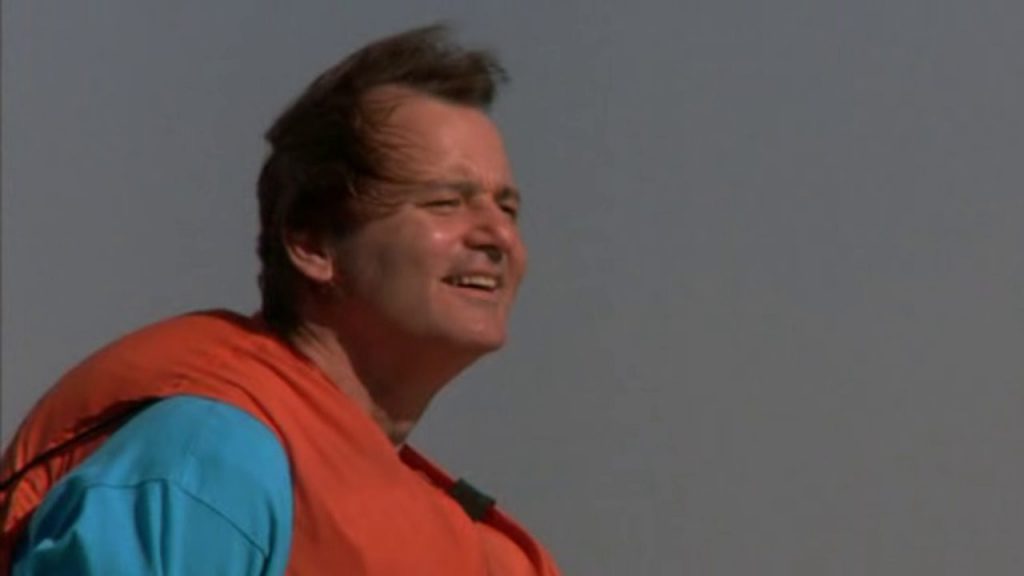