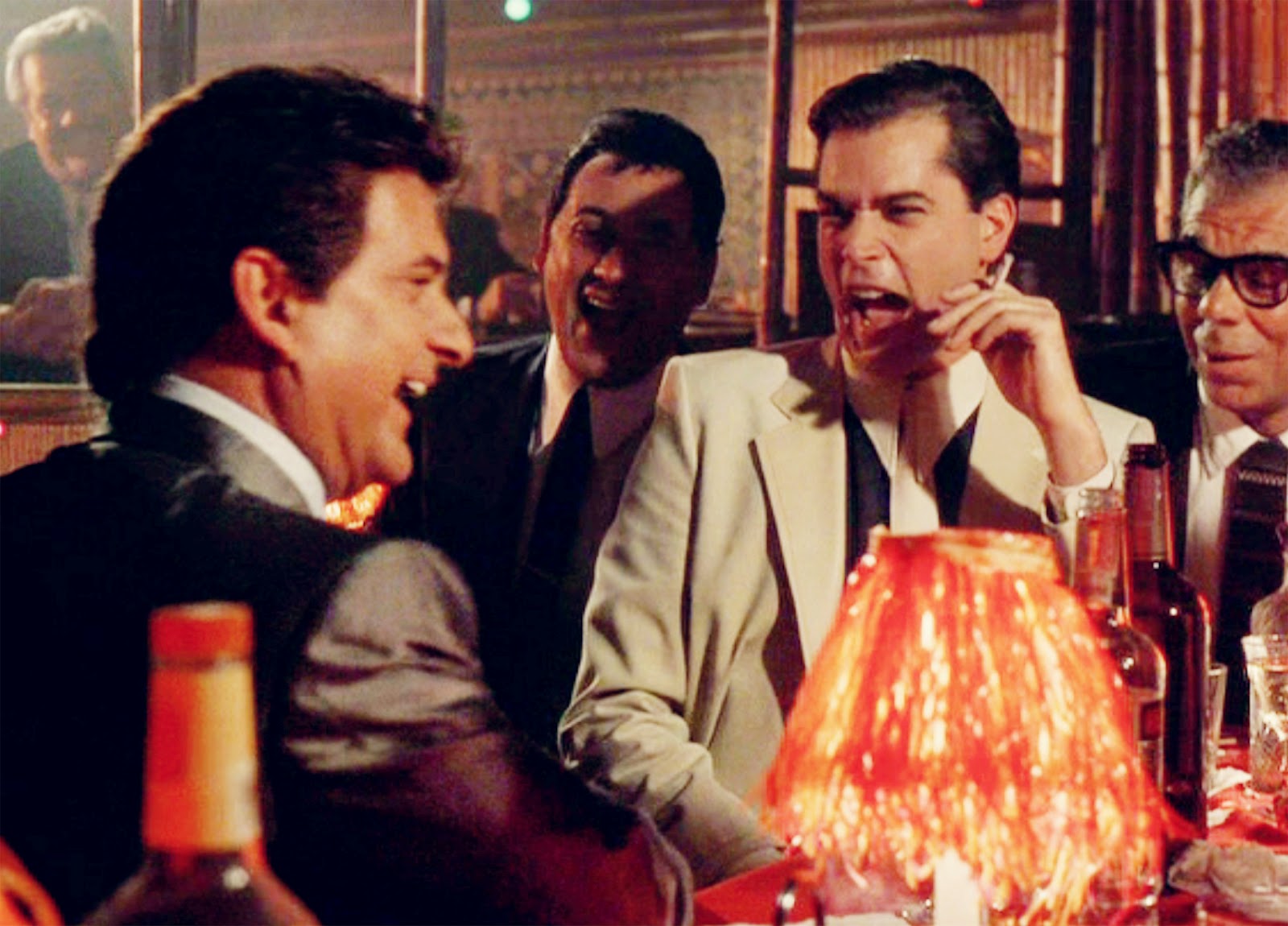 So this past weekend I got the chance to take both Hannah and Sophie out on a double date in lovely Strong Island, NY. With my schedule these double dates are always a good excuse to spoil them and get in some much needed trouble together. It’s also a chance to give an overworked Jen some much needed time alone with the DVR and whatever incarnation of “Real Housewives” happens to be on Bravo this month.

To give you a bit of background, the girls won a goldfish at some sketchy carnival by Jen’s parent’s place in the wilds of Pennsylvania. Apparently one of these fish didn’t actually die, so Jen brought the little bugger named ‘Frisbee’ back to NY in cheap little PetSmart lunchbox sized aquarium.

So the plan for Saturday became to take Hannah and Sophie to buy a companion for ‘Frisbee’ the fish and dinner at Vincent’s Clam Bar in beautiful Carle Place Long Island. Because it was about as hot as Egypt outside the fish would have probably boiled in the car, so instead we went to dinner first.

I’m not sure if you’re familiar with Vincent’s Clam Bar, but if Tony Soprano and Ruby Tuesday had a kid it would be Vincent’s Clam Bar. I think my favorite part of the décor are the pictures on the wall of the owner awkwardly arm and arm with a cavalcade of washed up Italian-American ‘celebrities’ and NY Islanders from the eighties. Then again, who doesn’t like to look at pictures of Joe Piscopo, Denis Potvin and the dude that played Paulie in the Rocky films in a room about as well lit as Middle Earth. But you know what, with all the seafood and sauce the place smells like Christmas Eve year round, so I love it.

We got there around 5 pm, and I swear the restaurant was packed about 50% beyond what those fire signs say the capacity is. Anyway, because there was a thirty-minute wait for a table, the two nuggets and I instead opted to sit at the bar. Unfortunately, this meant that we literally spent the entire time three feet away from the floor manager who hadn’t realized he no longer worked at Metro 700 and barked orders at the entire wait staff the whole time.

Of course Hannah and Sophie were completely mesmerized by the fact that we were inches from a glass encasement filled with two dozen clams, muscles, shrimp and a lobster over ice. I did have to explain to Sophie that the lobster was just sleeping but otherwise they were in heaven.

We ordered a plate of capellini; of course with sauce on the side, an appetizer sized basket of fried calamari and two chocolate milks. The girls knocked down the chocolate milk in like three minutes, peeled the breading off the calamari and somehow spread the capellini from one end of the bar to the other. So basically they ate dinner.

Once we got out of Vincent’s Clam Bar we walked about ten feet to the PetSmart next door to adopt our fish. I know I write about this way too much, but I really can’t get over how much better life looks through the eyes of six and three year-olds. For me the place felt like a smelly version of Walgreens. To them, it might as well have been the Bronx Zoo. They quickly caught a glimpse of gerbils in a tank, then made their way around to the hamsters and then the bunnies and of course the kittens. We looked at lizards and turtles and parrots and canaries. We also saw a poodle getting his hair trimmed, and after about ten minutes of that headed over to the fish tank area.

Once we got to the fish section, we quickly found the goldfish bin and set about finding the little bugger we’d want to take home. Although it only took about five minutes, it was great to be there for what I think would become a cherished childhood memory. What’s cool is that Hannah, seeing how important the moment was for her little sister let Sophie carry the bag. Anyway, we made our way to the front and paid 15 cents for the fish, which felt a bit disrespectful to the fish. I mean at the very least make it 50 cents, which just sounds so much better.

So we got our newly adopted member of the family and set him/her free in the tank with the Pennsylvania fish. Sophie then decided to name him/her ‘Flippy’…so it was Flippy and ‘Frisbee’. I’m sure I will be writing more about this in the future as it’s been exciting to see the girls take care of another living thing and learn to respect God’s creatures. And at 15 cents a fish, if any of these buggers die we can replace them like Hugh Jackman’s character at the end of ‘The Prestige”. 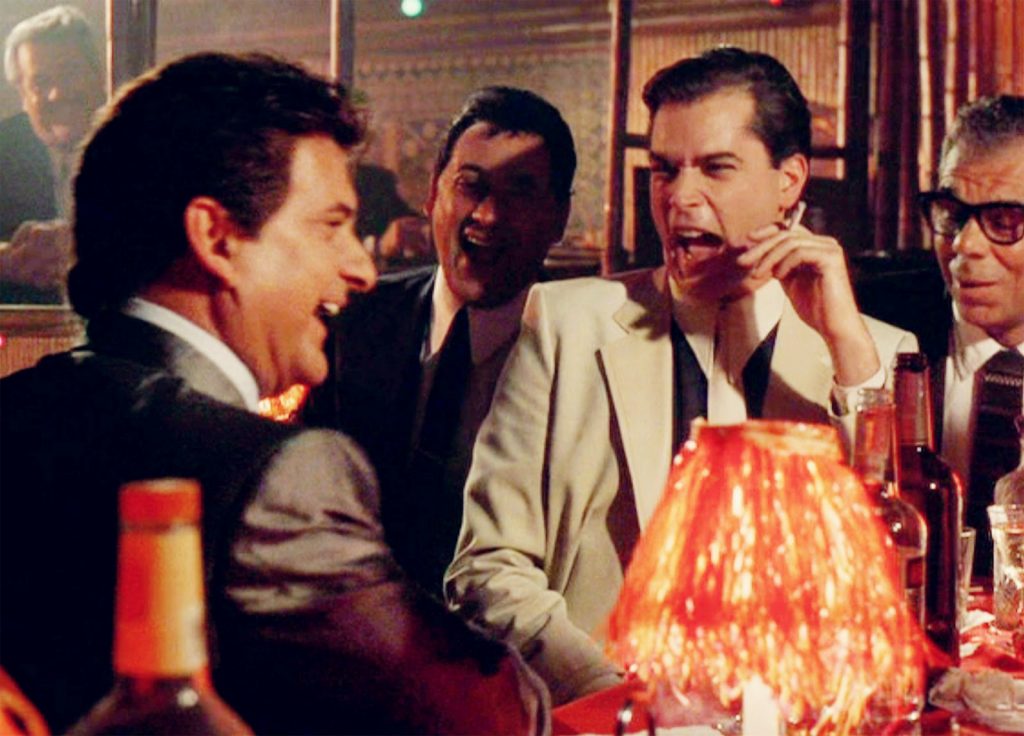 Author: admin
Vacation with the Fam…
Hitting the Bay with Hannah