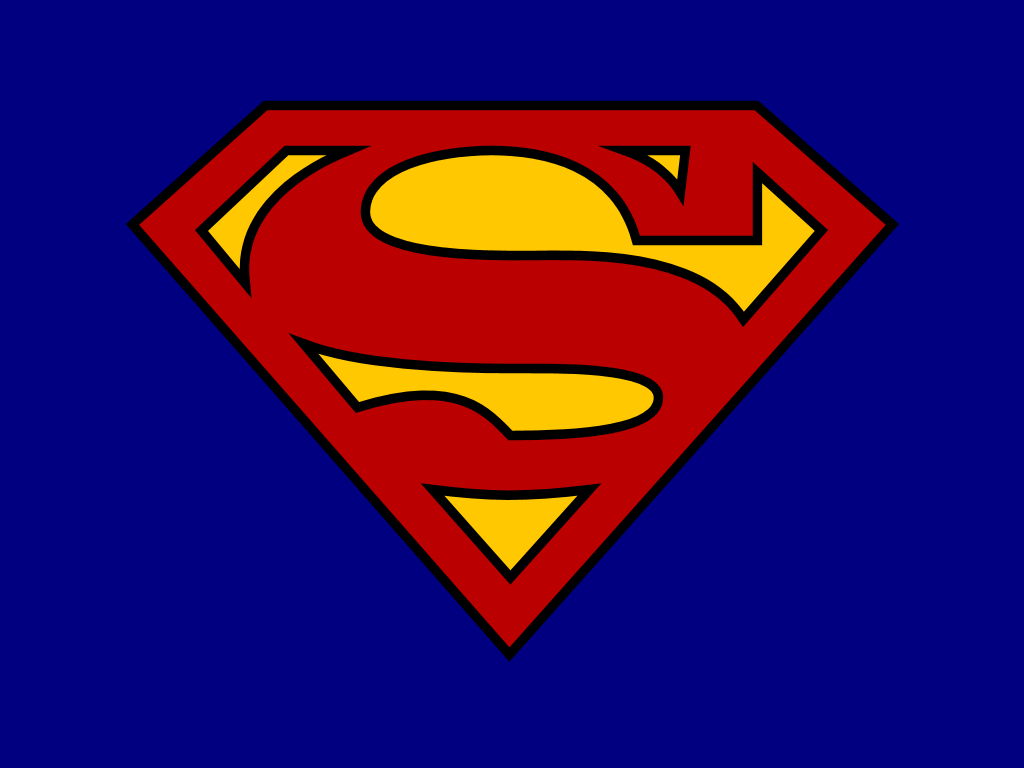 I have always been proud of Hannah. From her first word, to her first step, all the way to her first grade, she has been a beaming source of pride for my wife and myself and her little sister Sophie.

However, this week, not only am I the proudest I have ever been of her, she just also happens to have become my hero. What I mean by that, is this Monday night I had had the incredible good fortune to witness my six year-old do something I could only dream of doing.

But before I get all the way there, thought I might articulate how she started on this journey.

Three months ago Hannah’s school had a talent competition where kids could submit either, artwork, a short essay or an actual dance performance. Having gone the artwork route last year, this go around, my daughter decided she was going to enter a dance routine.

What this meant though, was that she got dressed up in her best ballerina attire, put on her favorite theme song (from the Descendants 2) and rocked out a full on loosely choreographed performance while Jen filmed her on her iPhone.

Having watched it, two things struck me…first, awkward improvisation aside, she actually was quite good…and second, man did she have a boatload of self-confidence to let us film her and even more for us to then submit it to the school. What I love the most about Hannah, is she never flinched, never hesitated and could honestly care what anyone else thought about her. She was happy with it and that was enough.

As you can imagine I couldn’t be prouder of her…but I was wrong.

Which takes us back to this Monday night.

Hannah’s school put on an award ceremony where all of the winners and participants were given (you guessed it) awards. Heading into the evening we assumed that she would go up to receive her accolade and be done with it. However, to Jen and my surprise, Hannah had found out that she had the option to perform the dance live for the audience, and so that was what she was going to do.

Soon enough she came down in an outfit looking like one of the kids in the “Mad Max Beyond, Thunderdome” sequel, but then again that might have been the skirt with the Uggs. Anyway, out the door, in the car and off we went.

When we got there, the principal was about as shocked as we were that Hannah was actually going to get up and perform her dance for the hundred or so people in attendance.

Anyway, Jen went up to the stage in advance, played Hannah’s song on her iPhone and piped it through the microphone. This rickety audio set-up definitely added to an antiqued, Napoleon Dynamite meets Wes Anderson vibe of the whole thing, but to be fair it worked.

I think Hannah paused for one moment to consider the audacious task ahead of her and just like that with zero F*#@’s went out there and did it.

Well one thing I realized, is that 3 minutes is a freaking long time to be doing anything. And as a father you feel for your kid as they are just putting themselves out there for the world to see, and I did worry for a millisecond. This was until I looked at Hannah and realized she could care less what anyone thought, she had the confidence to rock this out and rock this out she did.

I remember when I first started to explore storytelling, the first thing that I learned was that to be a formidable writer you have to be willing to stand naked in front of the world. Well I thought I knew what that meant until this Monday.

To see Hannah do this, albeit uniquely improvised dance piece, just showed me that this kid had more confidence in her six years than I could ever muster in my 44 summers on this planet. And for that she became my hero.

God I love that kid.

Author: admin
Joseph Cianciotto: Weekend at the Hotel
In Memory of My Dear Friend Steve