In Memory of My Dear Friend Steve 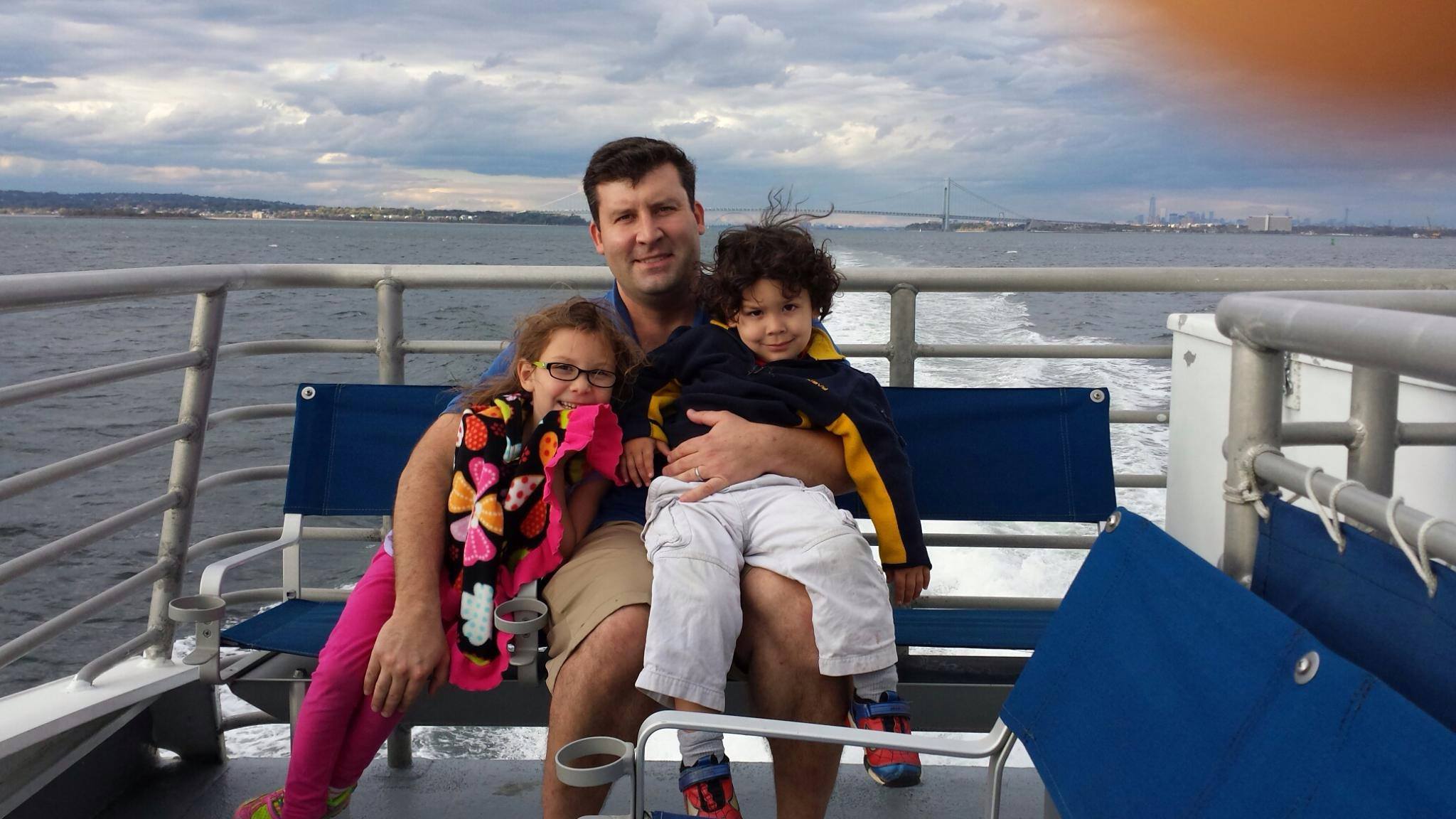 (Note: this eulogy has been slightly edited from its original form to be safe for public consumption)

I had the good fortune to meet Steve for the first time in 7th grade. I remember in the junior high school, sea of adolescent sameness, Steve was just larger than life.

There was something incredibly special about the way he stood out. If the majority of us go through the mediocrity of life like unwitting characters in a dream that we can’t see our way out of, Steve was about as wide awake as they come. With his incredible intellect, creativity, passion and fearless soul he was literally a force of nature who approached life on his terms, because, well…he could. I remember him slightly pissing off most of his teacher’s because they were all too aware that this sarcastic teenager was smarter than them. Much of his incredibly unique and absurd sense of humor he is known for is very much a byproduct of this enhanced perspective on life.

However, so much of what made Steve so special, wasn’t just his absurd sense of humor and his incredible verve for life, rather it was his ability to liberate those traits in so many of the people around him and to take us on this journey as well.

Growing up together, there was trouble you got in to…and then there was a whole other category of trouble you got in to with Steve. There was the time I got my home phone number traced because we called a public access show that had an FBI agent on and we pretended that we were two criminals on the lamb. One time we told our mothers that each other’s mothers wanted to speak to them about something very serious and once they got on the phone we both listened on the other end hysterical laughing while both of our moms awkwardly asked each other what they wanted. And there was another time in Ms. Eckhardt’s English class that Steve snuck out of the first story window two times in one hour just to mess with our teacher’s head because when he walked in the door twice she didn’t quite remember him leaving in the first place. He also covered my lawn with every recycling bin in a three block radius to my house. I think I was returning recycling bins for the next month.

By the time Steve turned sixteen, he was 6 foot 2, could bench over three hundred pounds and looked like he was in his early thirties. I myself being 4’11 and 98 pounds at the time made us quite the striking pair. I remember every time we would go and buy beer in Hempstead we looked like an estranged father and his son on custody Saturdays.

And as much as I felt like the runt of the litter, these shallow trappings of adolescence never mattered to Steve, he appreciated those around him on a deeper level than most. It was like he could see you for your soul.

In the five days following his passing I have been surprised (although I shouldn’t be) that Steve had these very same intimate relationships with so many people we grew up with in a way that I can only marvel at.

In his life Steve overcame a great deal of adversity and prevailed where most would sink. And as the caring soul he was, Steve was profoundly gifted at being a beacon of light for so many of us.

Not all that long ago, I was going through one of the most difficult times in my life. And as a true brother Steve was there, not just with his support, but with his guidance, wisdom and unconditional love. True to his word, he was always just one phone call away, day or night.

He taught me to accept life for what is and to find the beauty and blessing in the things you do have. That sounds simple enough but is something few of us do. And in that he remains the greatest inspiration in my life every day.

So you see for all his brains and intellect Steve was all heart. And when it came to what he loved the most it was the passion he felt for his two beautiful children Cornelia and Marcus. They were his pride and his joy. So many times we use the word love to describe a mindset and an emotion, but when it came to his two angels Steve was proof that love was actually in fact a verb. Something you do every day with reckless abandon.

Not a week would go by where I wouldn’t get another picture texted to me of a tree-house, being built, that was bigger than some Manhattan apartments, an amazing pumpkin picking adventure, boat rides in the summer, and in all of these images his infectious smile alongside his two beaming children.

As I have been writing this eulogy, the most difficult aspect of it has been the exercise of referring to Steve in the past tense.

Steve is not gone.

He lives on through each every one of us whose life he indelibly touched. His words, his kindness, his verve and his amazing perspective on life that we still continue to celebrate.

And in those rare moments where you find yourself quietly appreciating the absolute absurdity and beauty of life, just know a little piece of Steve is there with you.

You can donate to help Steve’s family here.