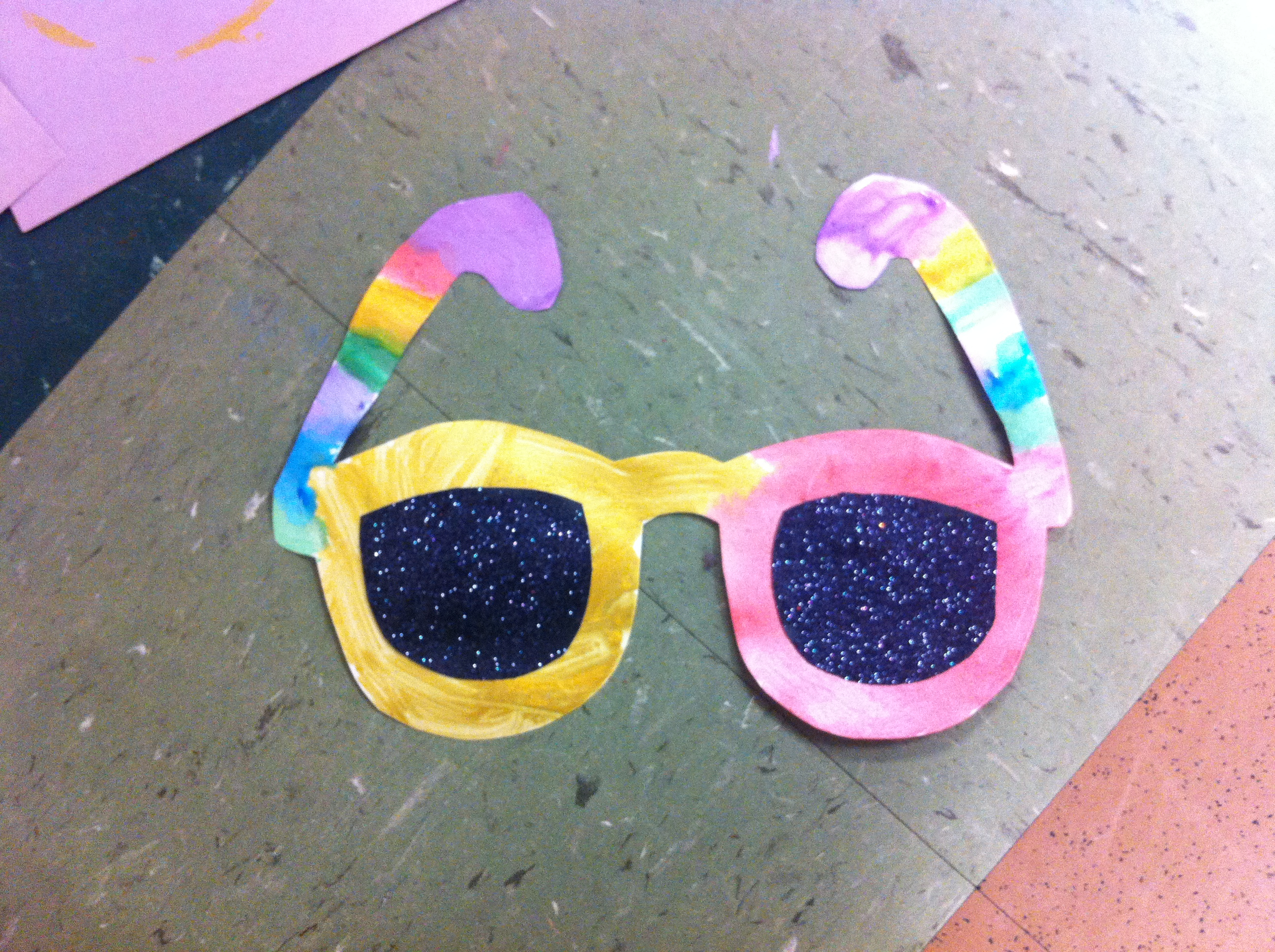 So we just spent our first weekend with Sophie and her new glasses. She loves them and looks super cute. The purple and yellow frames actually go really well together, which I wouldn’t have thought but there you go, here’s to Sophie for pulling it off. I don’t know why, but all the way home on the plane Friday, I kept thinking about that kid from Jerry Maguire who was basically a pair of glasses and a mess of curly hair. He was cute, true but it was like a pair of glasses with a side of toddler. The good news is that while the glasses add to Sophie’s cuteness, they are secondary to those big brown eyes, those edible cheeks and her infectious smile.

The funny part is she is already so comfortable in them you would think she’d been wearing glasses for the last couple of years instead of the last few days. While headstrong, Sophie is definitely more of a rule follower, which as I’ve mentioned before, she gets from her mother, but in this instance it serves her well. It also speaks to the impressive ability kids have to pretty much roll with anything. It’s not until we grow into our adult brains that we get so set in our ways. So it’s nice to see her rock it out like she was born to wear them.

And as a dad of two little girls it is once again a reminder of how it important it is to reinforce and to tell your children how beautiful they are…both inside and out. Sometimes we bring decades of baggage to the table, but that’s the great thing about kids. They’re so uncomplicated and pure in the way they see the world and themselves. We all could learn from their example.

The funny thing is, ironically, I am quite farsighted and definitely could do with a pair of glasses myself. I’ve resisted them for years, I guess for my own shallow reasons, but seeing Sophie has really inspired me to change that. I have an appointment set up with my optometrist later in the month to take the plunge. I’m super excited, and couldn’t be in better company if I tried. 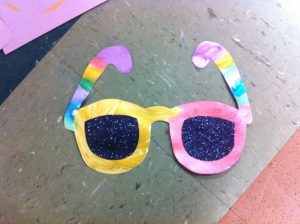