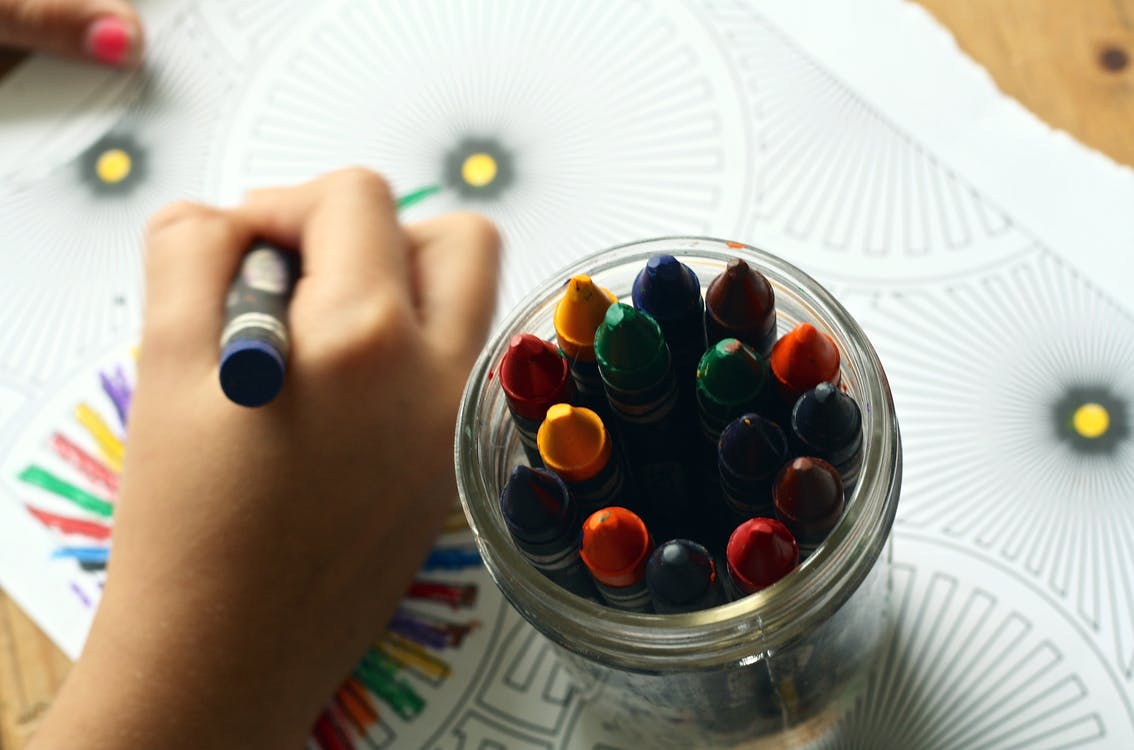 Just recently we found out that Sophie is both nearsighted and has a stigmatism in her eye and that she needs glasses. You would have thought that the doctor told us she had three months to live with how my wife and, if I’m being honest, I reacted. It’s just that when you get these little buggers home from the hospital you want to keep them safe for the rest of their lives.

The truth is you can’t always protect them and things happen. From scratches, to sprained elbows to 103° fevers it’s all a part of the human condition. And being a human both Sophie and Hannah have a life full of these bumps in the road, I just hope their mother and I are able to keep up.

Anyway, after acclimating to this new reality, we thought we would make the experience extra special so Sophie would be excited to get her glasses. We did a similar thing with Hannah and the Pediasure, but glasses seemed like a slightly harder sell than glorified chocolate milk. This would require us to bring our ‘A’ game. I have to say, from being a grammar school teacher for the last two decades Jen is like Yoda when it comes to speaking to toddlers. We knew how much Sophie loved her sunglasses so Jen told her the good news that she would get to wear glasses like that all the time, even in the house.

And as unfortunate as the situation was, it was an excuse to make a fuss over Sophie. Being the second born, so many things have been pioneered by her older sister, that this was something new and unique for her. So Saturday, we took the whole brood to an eyewear shop to get these special specs. The store itself specialized in kids’ glasses so there was plenty of variety to choose from. Sophie’s favorite color used to be purple because that’s what Hannah’s was. However as her older sister became mildly obsessed with the movie “Inside Out” her favorite color became yellow, so all it took was a couple of months until Sophie’s favorite color was, yup you guessed it, yellow. And of course that was the one color they did not have.

Being both three years old and her mother’s daughter, Sophie can be a bit stubborn at times. And it became readily apparent she wasn’t leaving the store without yellow glasses. Fortunately the eyecare specialist was part ninja, because she managed to track down yellow frames that were able to attach to these purple specs. And just like that, all was well in the world. The cool part was Sophie really loved them and genuinely seemed to enjoy the uniqueness that came from the experience.

It took about a week for the glasses to be ready and Jen just picked them up yesterday. She sent me a picture of Sophie wearing them but this weekend we finally get to see her acclimate to her new status quo. I’m hoping there will be a good story to tell because, while this blog entry is called “Sophie’s Glasses Part One”, I really have no idea what part two will be about yet, so we’ll see.