So the plan this weekend was to take the kids to Hershey Park and meet up with Jen’s sister and her family as well as Jen’s parents. We were going to drive out Saturday early, hit the amusement park, drive by Chocolate World, grab dinner and go to brunch Sunday morning and motor back to my parents in the evening on Sunday in time for Mother’s Day Dinner.

I think it was right around Thursday that we caught wind that a massive storm was headed that way smack in the middle of our weekend plans. We discussed canceling the trip to Hershey Park for a later date but seeing as how the kids were looking forward to it we went anyway.

Not surprisingly Saturday’s weather ended up being total crap and we didn’t go to the park. I think the one thing that I have always been conscious of, is creating memories for my kids that hold up to the heights of those that I had in my own childhood. So we were pretty bummed that this trip would fall short.

Anyway, we got there around noon and met up with Jen’s sister’s family and Jen’s parents. The kids were thrilled because they got to meet up with their cousins Audrey and Estelle who are roughly the same age as my nuggets. And because of the weather we stayed at the hotel for way longer than I would have liked and then headed over to the only in door venue, Chocolate World.

Now, if you don’t know what Chocolate World is, I would say picture Willy Wonka meets the DMV. The place is loaded to the gills with candy and you have to stand on this massive line that wraps throughout the facility like a rated “G” version of ‘The Human Centipede” if you want to do anything. And given the outside conditions, the facility was even more overcrowded with parents who were thinking the same thing we were and just as miserable.

From there we headed back to our own hotel, which in our case was a Hampton Inn….that if I’m being honest, might have doubled as a needle exchange on the weekends. So we get back there and hang out while the kids napped a little but mostly watched cartoons on their iPad. After getting settled I headed over to a Wendy’s drive-through and brought back the best feast twenty-five bucks will get you.

After dinner we brought the kids back to Hotel Hershey to meet up with their cousins and watch a movie. Unfortunately the video on demand wasn’t working and all of the nuggets had to make do with the more mature fare of Disney XD. We must have spent a couple of hours there and once the kids started to fade we took them back to the Hampton Inn with a quick pit-stop at the local Rite Aid to pick up some Skinny Cow ice cream for Daddy.

So as we brought this day to a close little Hannah climbed next to me in bed and told me what a great time she had. I paused for a second and then it hit me like a ton of bricks. Sure for me it wasn’t a great time. Wanna’ know why? Because I am an adult and I’m already ruined. But for them it was a weekend as magical as any I had experienced in my own childhood.

If you take away all of our grown-up baggage, through their eyes it was a very different day. They went on a family vacation to the famous land of Hershey, saw their grandparents, played with their cousins in this really cool cottage, witnessed more candy than they had ever seen in their life, got to eat it, met candy themed characters, bought tons of souvenirs, munched on burgers and French fries while they watched the Lorax on their iPad, went back after dinner and played with their cousins until they were tired out and then ate ice cream sandwiches in a bed they got to share with their mommy and daddy and stay up late. Pretty awesome if you ask me.

I think the lesson in all this is that as we get older as humans we get so caught up in our own senseless garbage and pettiness and responsibilities that we take for granted the very wonder of life.

I remember being a kid and hearing some crotchety old uncle at some family thing tell me that “youth was wasted on the young” and I remember being like ten years old and thinking that he was really kind of a douche for saying that.

What I really think, is that youth is not wasted on the young in fact they’re the only ones that are really equipped to enjoy it to its fullest….and we could probably get a lot more out of our time on this earth if we looked at the world through their eyes a bit more. 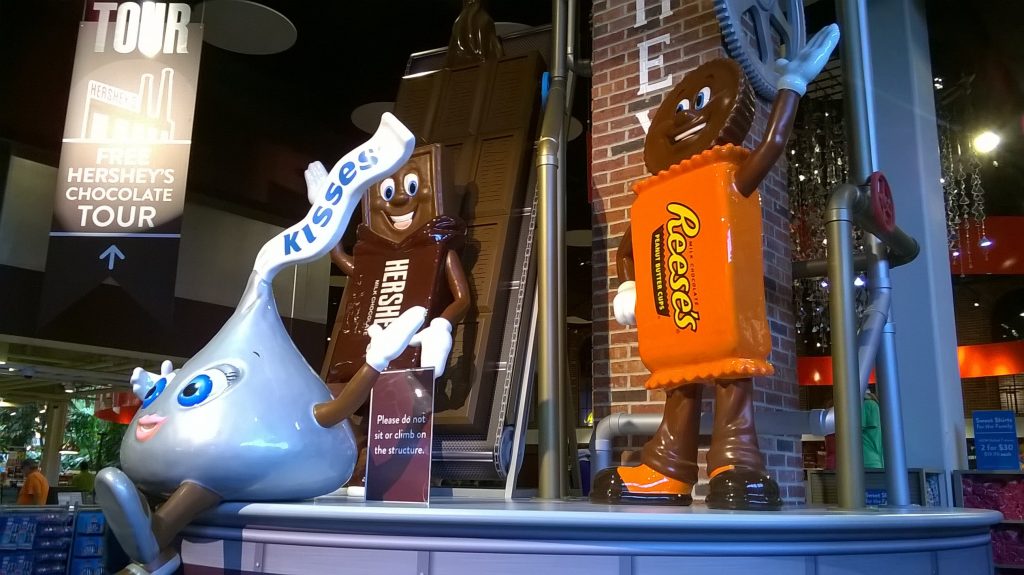 Author: admin
Kids will be kids… I think.
The Thing I Think About The Most…