Kids will be kids… I think. 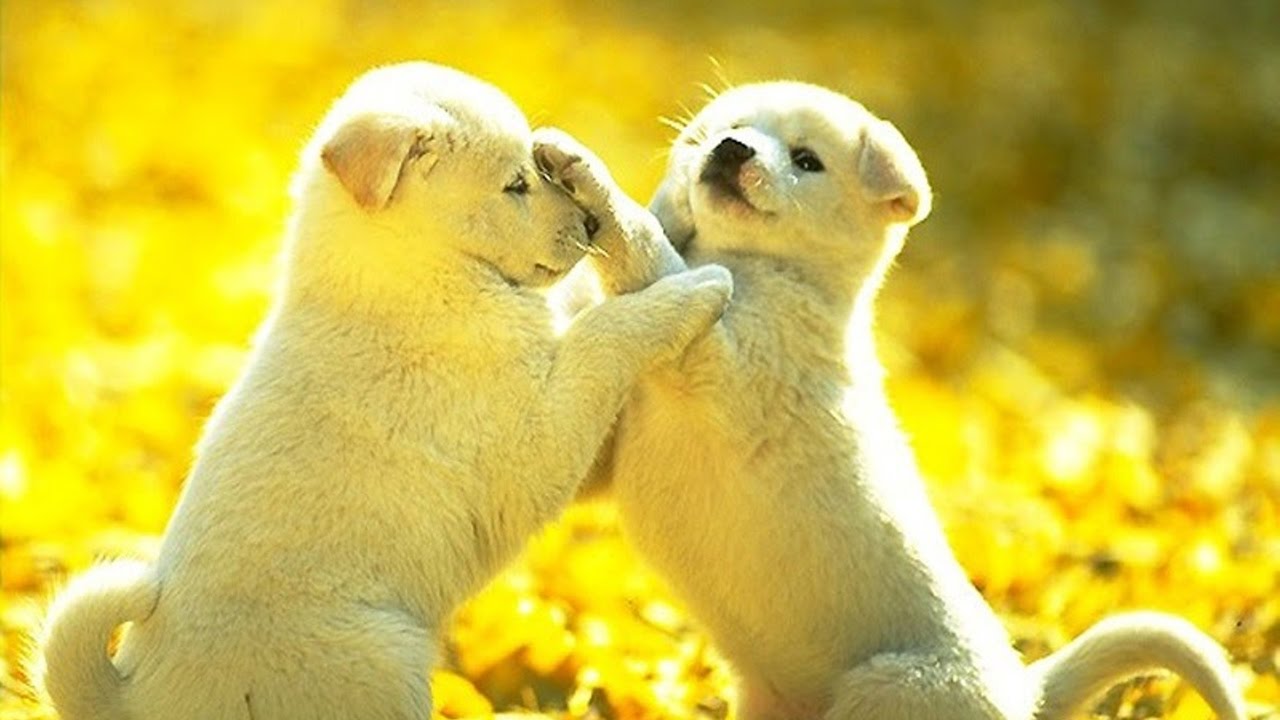 I had originally planned to write a follow-up to my home alone tour with the girls but something else popped up this weekend with Hannah and it’s on my mind so I guess it ends up here.

We just found out that a girl in Hannah’s class has been saying hurtful things to her for some time now. The thing is this brings up so many unexpected and conflicting thoughts as it’s the first time we have had an issue like this. However, it does represent one of those inevitable moments you have to confront in the process of raising nuggets into well-adjusted adults.

I really do not believe that Hannah is being bullied nor that this other little girl is some bad person. These are kids, and kids will be kids. Heck, half the time it’s the parents that take situations like this and turn them into crazy town. But the truth still remains that something is being done that has had our little girl choked up and in tears for the last couple of nights.

What’s at issue is this little girl, lets just call her “Satana”, is telling Hannah that she doesn’t like her and that Hannah should not be sitting at the table in class with her. Definitely a douche move but I think we’re going to approach this in the following several ways.

First Jen spoke with Hannah a bit more about this. This is the most important part of the equation because you want to teach your kids how to be good communicators and to be comfortable establishing that rapport with you as parents. In talking to her we realized this wasn’t something imagined, and that this was kind of a not cool that thing that this girl was doing to her.

Second we explained to Hannah that not everyone is going to like you but it’s important that you make it known to someone when they are making you feel bad about yourself. Sometimes they may not realize they are doing this or just how hurtful they are being. Also, not everyone is going to like you, but what’s important is how you feel about yourself, and if you remain centered, this kind of thing will not matter as much in the grand scheme of life. Fortunately Hannah is as confidant as she is sensitive so I really see her working through this.

Third, tomorrow Jen is going to mention something to the teacher and see if Hannah can change her seat. Initially, the ‘type A’ in me thought maybe we were caving a bit on this. However, to maybe best diffuse the situation moving Hannah might just be for the best. It will also send a message to this girl that maybe this isn’t how you treat people. As far as the teacher goes, by no means is Jen going to complain but merely make her aware of the situation so she can perhaps facilitate a positive outcome from this.

And, fourth, if that doesn’t work, we’re just going to have to go to Satana’s house and beat up her parents.

Obviously I am kidding….we would never do that.
Jen is horribly uncoordinated and I have a bad shoulder.

Update: Jen spoke to the teacher and moved Hannah’s seat. Apparently she is not the only person in the class that has been made to feel this way. However in the spirit of full disclosure, Hannah apparently had on occasion picked a booger and wiped it on this girl. 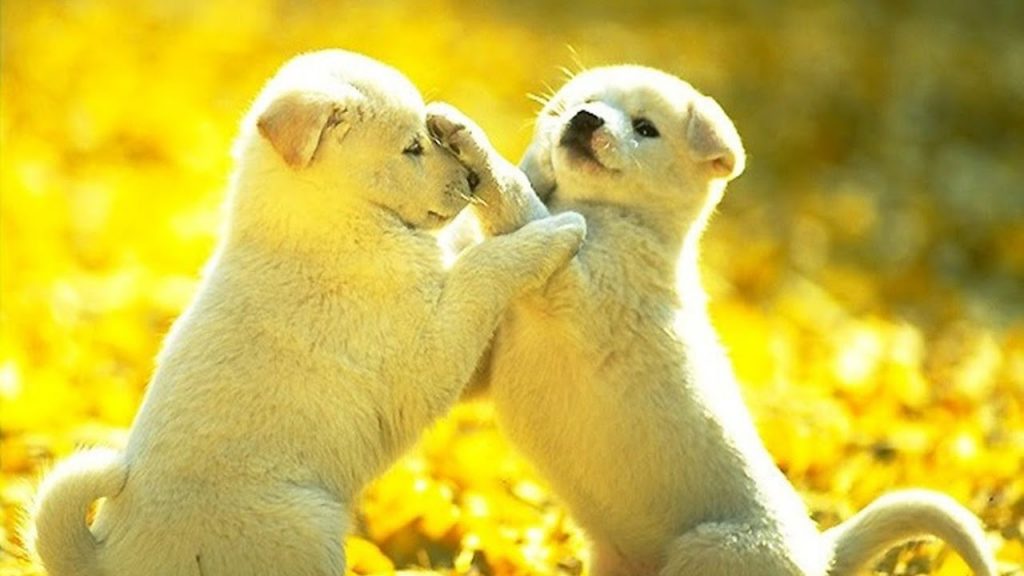