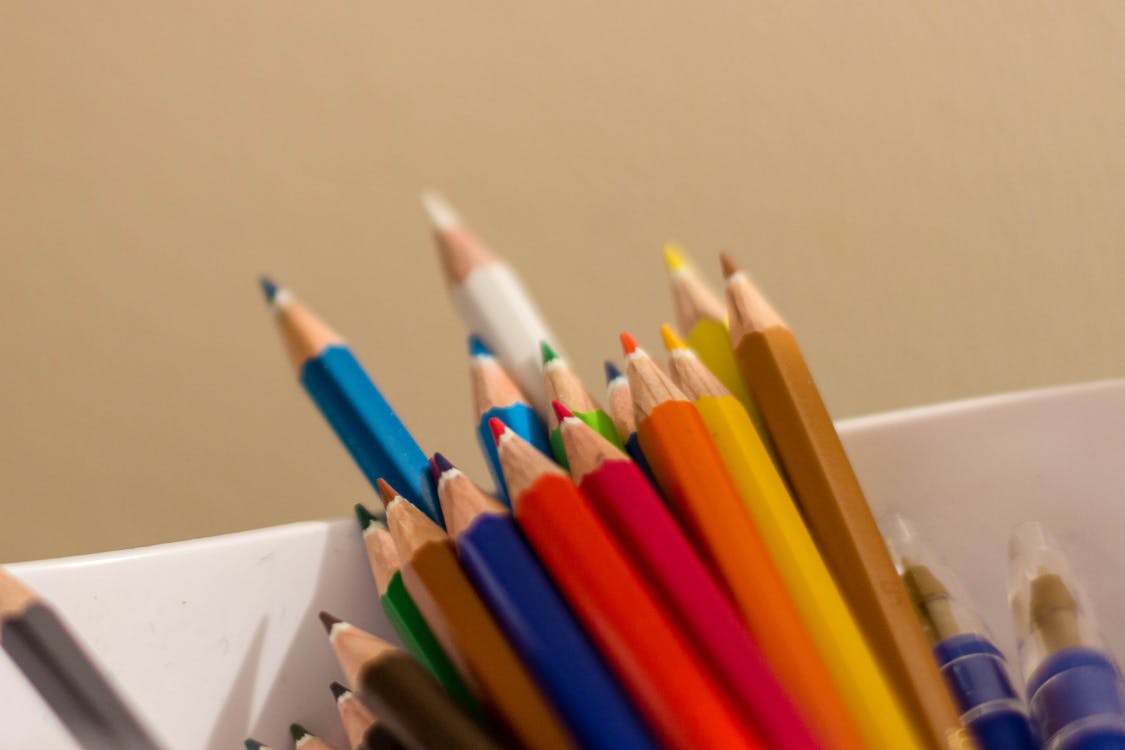 Thought I might post about Hannah’s first day of kindergarten. To date this is probably one of the biggest moments of her young life and it is an exciting time for any young child and an equally traumatic experience for the parents. It’s the beginning of the process of letting go and letting them grow as their own person. This memory is also a biggie, because I think we all can remember our first day of kindergarten and to know that Hannah will look back on this moment for the rest of her life makes it very special in and of itself.

Taking a step back a second, the thing I probably admire the most about our Hannah, is her ability to leave herself open to make friends wherever she goes. It’s a trait that she’s had since she was toddler and one that thankfully she has never grown out of. What’s particularly spectacular is just the way she approaches others without an ounce of judgment, rather a genuine fondness for making a new friend. She was blessed with this disposition and it has served her well through her experiences with Pre-K and summer camp.

Ok, so back to the first day of kindergarten. Hannah picked out her outfit and was ready to go before even my wife and I were able to put ourselves together. My parents had come by to see her off for the big day and make a fuss. It’s funny, Sophie just kind of thought it was an important holiday with all that was going down before 8 A.M. Anyway, we got her backpack which looked so big on her little body situated and off we went to the end of the block to wait for her bus.

Nobody really prepares you for it. You’re sitting there with a gaggle of other parents and kids of different ages mulling at this street corner. Suddenly the first bus appears to turn onto the road stretched in front of us, getting bigger as it gets closer. You’re thinking, well maybe we can just take her back home with us and try this all again next year.

Fortunately this first bus is there to pick up the oldest batch of kids and we still got to keep our Hannah, if not for another five minutes. At this point all that was left at the bus stop was our daughter and a couple of other kids heading off to the same school. It was good though, I thought OK if I cry at least none of the older kids will be watching.

Suddenly just off in the distance, we heard the roar of another gas guzzling yellow behemoth heading our way. I don’t really know what to say because those next few minutes are a blur. All I can say is with the precision of a drunken sociopath the bus pulls up and stops abruptly in front of us. The mechanical jaws of this oversized monster unfurl and we instinctively grab our little pumpkin pretending it’s just a hug and not an attempt to hold on to her for the rest of our lives. Each of us takes turns squeezing the life out of her…and just like that we let her go.

She straightens her backpack pulls the straps close to her and proceeds to enter the bus. To my shock and admiration I could see that as she took one the first big steps in her life, it was with a smile and a verve that makes me happy to even know her, let alone brag that she’s mine. It’s how Hannah has approached every moment so far, with all the wonder and genuine embrace of all that life has to offer. Abruptly the moment is cut short by the closing of those damn doors and off she went.

Um..well hold on a minute, I have never pretended to be a mentally healthy person, so of course I couldn’t let it end there. Instead I followed her along the outside of the windows all the way as she cut a path to the back of the bus. Even through that dark glass I could see the profile of our little girl beaming from ear to ear. Suddenly she paused, adjusted her bag and made her way to her seat. She looked up smiling through the window at her seat and began waving as the bus started to take off. We all yelled out to her like the mental patients we are and just like that….our little baby was gone.

Never have I been prouder of anyone at any moment than I was of our Hannah then. And yeah every one of us cried, but it’s not like I would admit that in writing. Right? 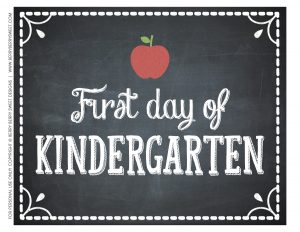