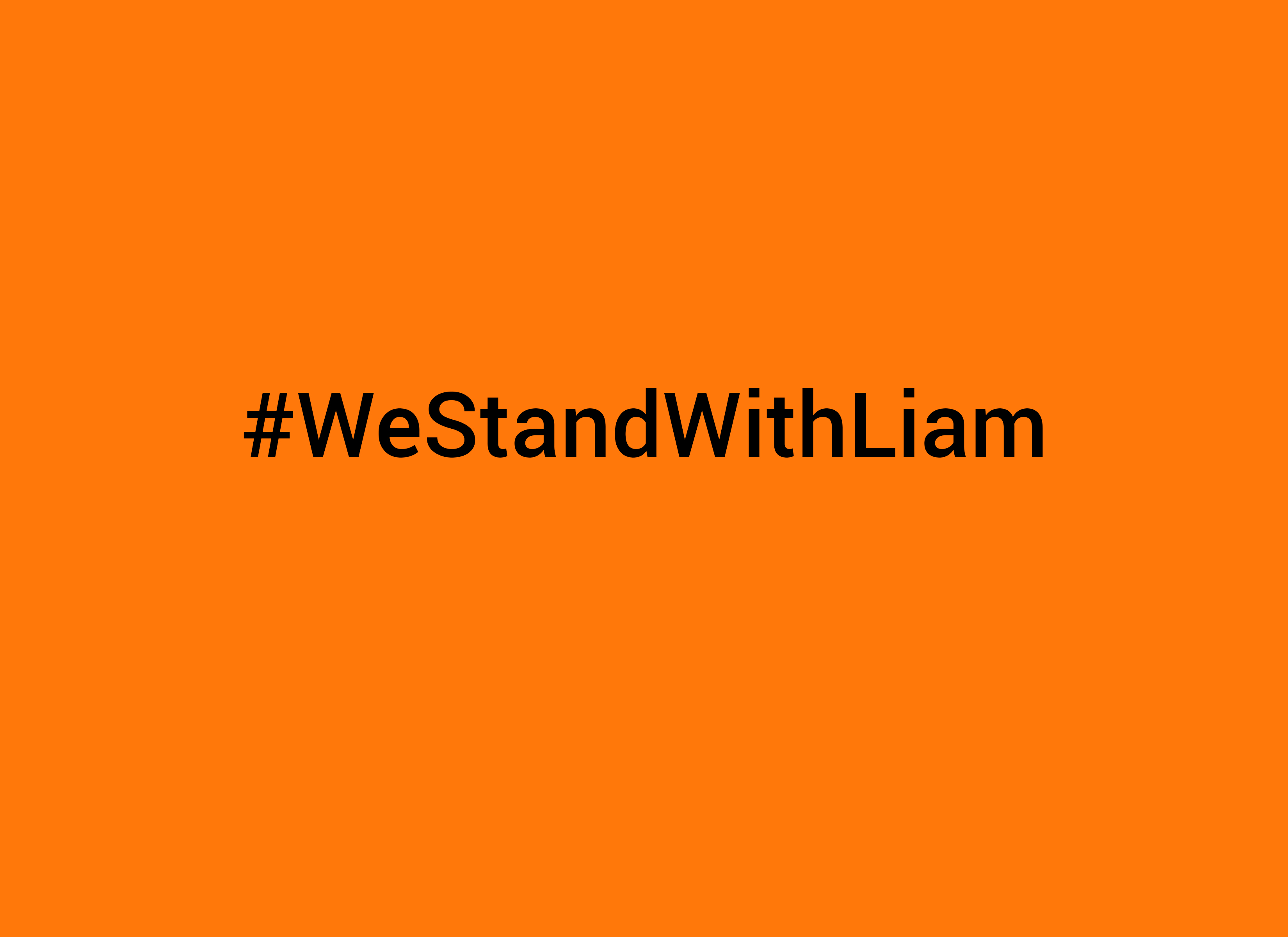 So much of this blog is devoted to my daughters, but I thought I would address something very different given the events of the past seven days.

In my hometown of Garden City, many of us learned about a boy in the middle school named Liam who was aggressively and unrelentingly bullied to the point that he needed to be hospitalized for depression and an eating disorder. His story is equally heartbreaking as it is unbelievable because it happened right under our noses in our seemingly perfect community of GC.

In the wake of this devastating story, there has been a groundswell of support and empathy for this young boy and his plight. On Facebook in particular it has been a comfort to see so many people rally to his cause with the hashtag #WeStandWithLiam and to hear so many voices speak out on his behalf.

I think what immediately strikes a chord with any parent is the thought, “what if this happened to my child?”. And in that Liam becomes our own. In the past week there have been many voices more eloquent than my own that have spoken to my feelings of the injustice of this situation and the outrage that comes with it, so I’ll leave it to them.

However, there is something else on my mind. And that is, besides the obvious fear that they will be bullied, the hope that they never make another person feel the way Liam does.

My daughter Hannah is six-years old and Sophie is closing in on four, so they have quite a few years to go before they are in middle school. However, it is my hope that I will spend these following years teaching them how to have compassion for others and to accept people’s differences.

As a parent and a role model I can’t help but think, “have I myself acted as compassionate and understanding as I would hope they would be?” And sadly the answer is “no”.

Whether it’s the person stopped at the light for an extra second after it turns green, or the hapless senior citizen counting their money on the line at the grocery store or just the dude I have to share an armrest with on the plane, I find that so many times my thoughts and posture float to that of intolerance or standoff indifference.

Believe me, in writing this there is no epiphany that is going to hit like a lightning bolt. Rather it’s an insight that I can either ignore or put off or just maybe perhaps it is a behavior I can actively practice to ensure that I exemplify a more caring and compassionate person that my daughters can look up to and emulate in their own life.

The scary thing isn’t just that this happened to Liam, rather it’s that we move on to the next thing that catches our attention and cease to make compassion and tolerance a priority in our children’s lives. 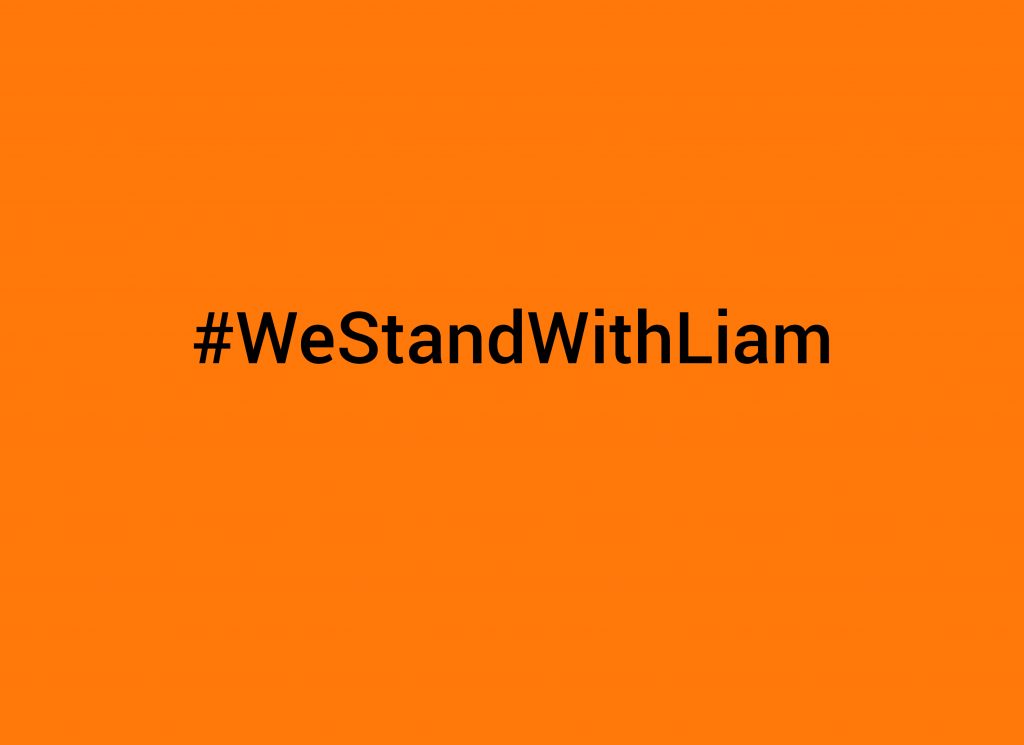 Author: admin
The Poop Stage | Joseph Cianciotto
Off To The Carpet Store