Off To The Carpet Store 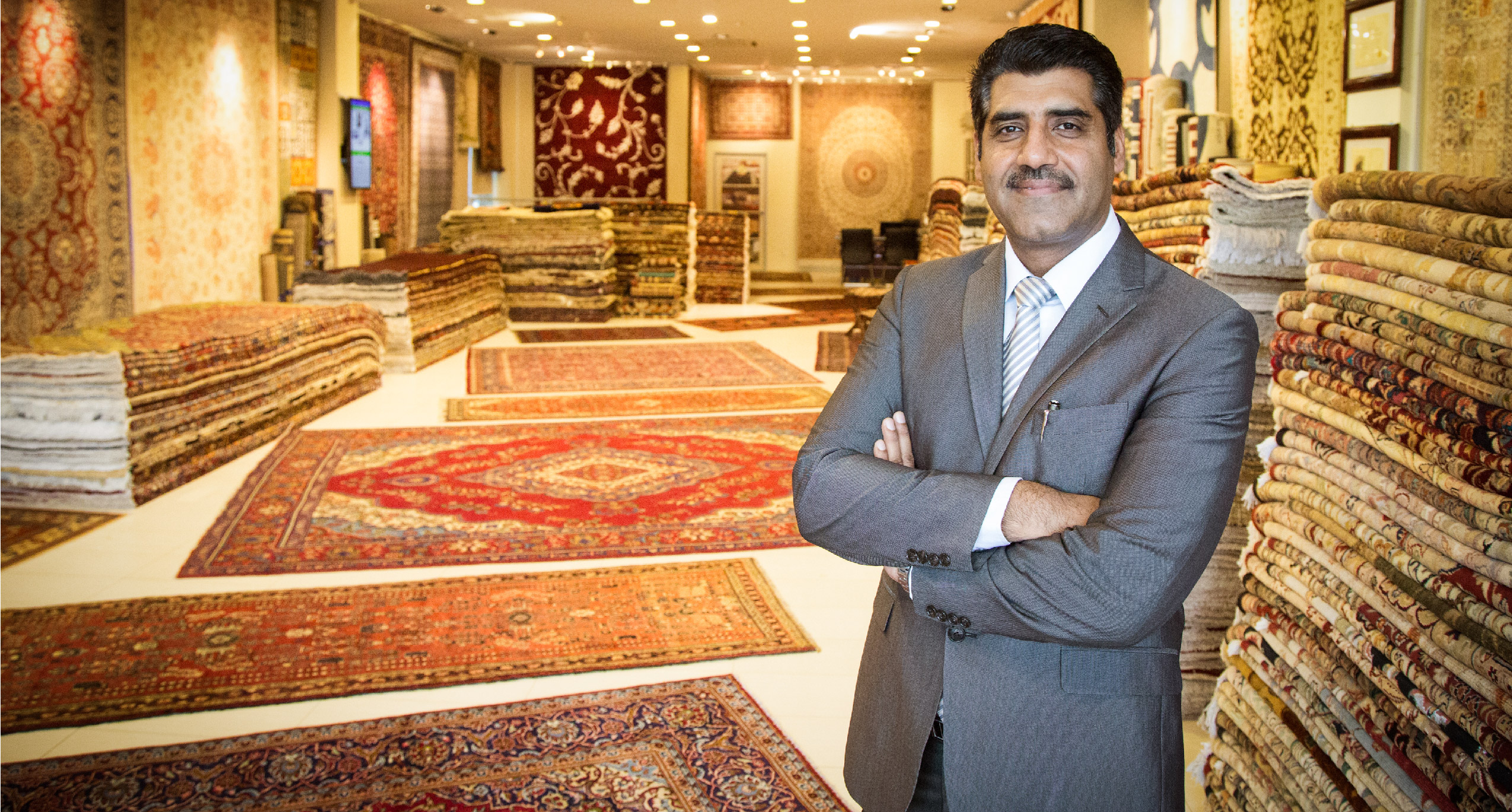 So this past weekend we made a family outing to look for carpet runners for our main entryway to the house and brought the nuggets with us…I remember being young and going to stores like this with my parents and it was interminable. And because we were kids we spent the whole time either pining to leave or getting in trouble for hiding in the clothes racks or some other troublemaking juvenile debauchery.

I am always mindful of these purgatorial memories whenever we take the girls out shopping with us to your garden variety grown-up stores. Fortunately, Hannah and Sophie could find a way to have a good time at a corporate tax seminar. And even though I am technically a father, I have never switched to the dark side…or as some would call it parenthood. I love the idea that they go to the same place of mischief that I did when I was their age.

Knowing all of this, I approached this situation like a pro.

So how did I do it differently?

First, I went to the time-honored tradition of good old-fashioned bribery. I promised to get the kids clams, spaghetti and calamari at Mama Theresa’s (they may look like Jen but they inherited my Italian taste buds) and even some ice cream at Carvel if they behaved. Of course they didn’t, but it was a good story I told myself heading into the carpet store.

Once we got in there, the girls proceeded to immediately run around the store chasing one another yelling, six year-old versions, of obscenities. Fortunately the owner of the store had a mini Doberman pincher chilling out by his desk. This meant that Hannah immediately became transfixed on the pooch and Sophie nearly crapped in her pants and climbed in Jen’s arms, thus ending their in store laps.

I gotta’ admit though, after about twenty minutes of waiting for the store owner to finish up with the previous customer, who was about 142 years-old, I was ready to start running around the store myself. Anyway, we managed to find a fish tank, which ate up about five minutes, and then Sophie and Hannah managed to strike gold when they came across the complimentary bowl of candy at the back of the shop. They both got their hands on some Jolly Ranchers, that they promised to eat after dinner, until they broke their promise (two-minutes later) and started eating them then.

I did manage to show them how to scream into the round cardboard carpet cylinders and that they could fit their arm all the way into the roll as well. To my amazement though, the biggest hit was taking the accordion style floor sample trays and whipping them one at a time until all of them were facing in the same direction, just so they could do it again the other way. Fortunately, we had time to pre-pick out the rug we wanted while we were waiting for the previous customer to fill out the Magna Carta with the store owner. So once it was our turn we were out of there in like ten minutes and off to Mama T’s for some calamari.

Reading back on this entry, a trip to the carpet store seems like a pretty pedestrian thing to write about on a blog. Then again I gotta’ say it was a pretty good time and I stole a Jolly Rancher… 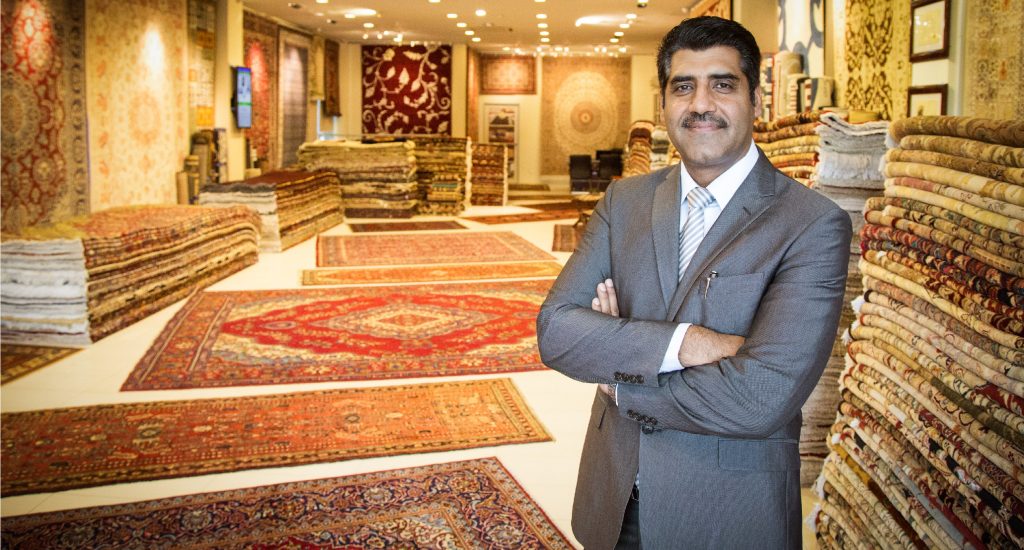 1 thought on “Off To The Carpet Store”