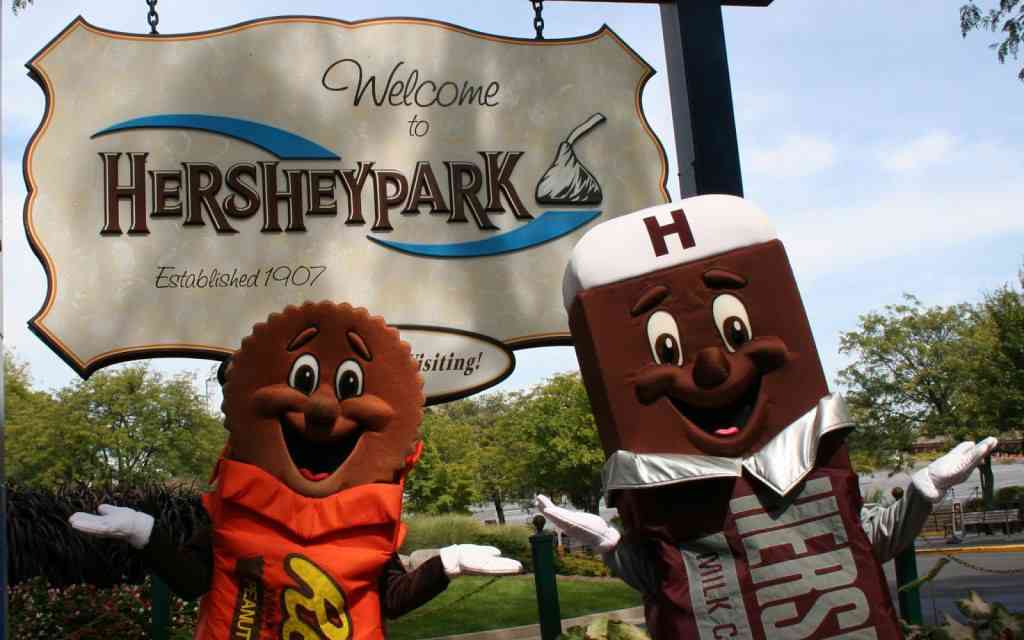 As I have previously stated in this blog, one thing that I am very committed to as a father is creating the best memories I can for my girls while they are young. To these ends I have once more acquiesced to return to Hershey Park a second time in a span of the same six months.

As I close out the weekend I am happy to report that Hannah and Sophie had a fantastic time so in my mind it was mission accomplished.

But really…Hershey Park is kind of the worst.

Actually to be fair, minus humans it’s quite enjoyable and I’m sure it is nothing short of magical for the handful of stoned park workers who get to hangout there at 2 A.M. But yeah, once you drop in the tens of thousands of overly eager people, the place becomes a waking nightmare.

First we went to Chocolate World…because that’s what you do. The thing is (and I always fall for this) you’re first like “wow this line isn’t bad and it actually is moving. We just have to get into the next room where the ride starts.” The problem is that every time you turn a corner there is another freaking room with another snaking line and no sign of the ride starting. So after like an hour we finally get to take the tour, and yes the kids are mesmerized, so you realize you kind of had to do that but that doesn’t make it any less painful.

At this point your kids are amped up on Hershey bars and looking to hit that park like a pack of hemorrhoids. So you round up the strollers and the water bottles and goldfish snack bags and you make your way through the gate into the amusement park proper. The kids are thrilled, so in that it’s a very good thing and you just have to remind yourself that they don’t see the overpriced gouging, the sweaty masses consisting of the worst humanity has to offer and lines longer than the DMV at closing time. To them it’s candy for as far as the eye can see and a kingdom full of rides they can’t wait to go on.

The good news is that the younger kids’ rides tend to have much shorter lines than the average park attractions. So we did a solid five hours in the park and while the place smelled like wet denim and roast beef, the girls had an amazing time. And as you slowly drift into a protracted fugue state, the time flies by and before you know it you’re back at the front gate and the park spits you out the other side.

Somehow it’s 7:30 P.M. you’ve been fleeced out of all of your cash, your underwear has fused to your skin, you can’t find your car in the parking lot and one of your kids has diarrhea.

But you know what?

I wouldn’t have changed it for the world. 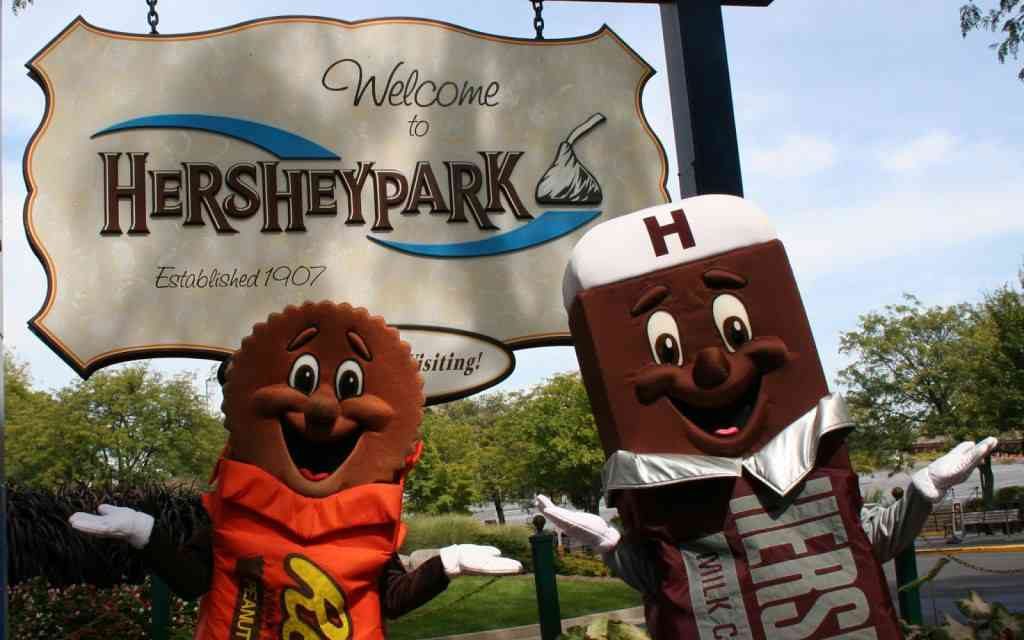