New Years in New York with the Nuggets 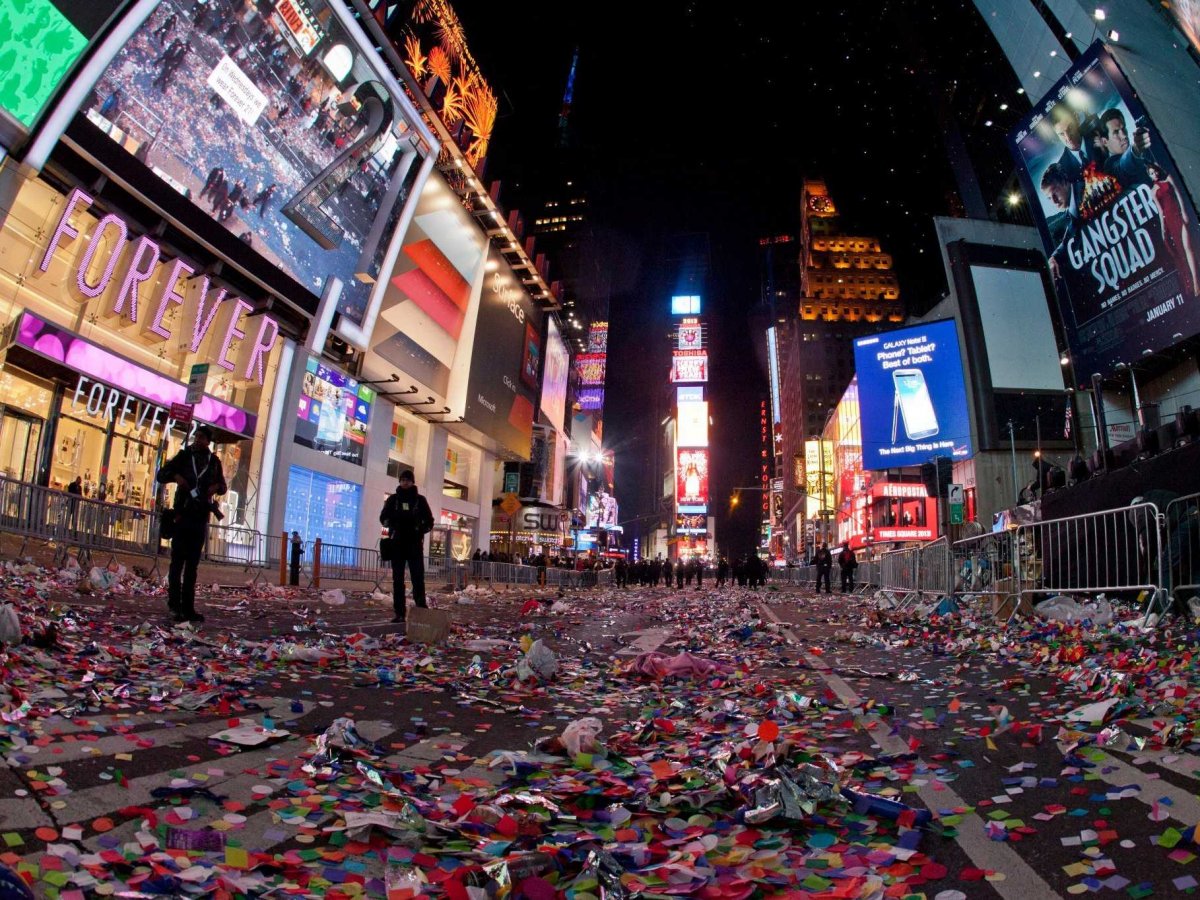 In my forty-four years on this earth I have had a long and winding love/hate relationship with New Years Eve. As a young adult, I spent considerable energy ensuring that each year’s party or event outdid all previous ones to date, like that somehow made a statement about the impending year to come. As I moved into my thirties settled down with the person that would be my wife, I stopped chasing the carrot at the end of the string and began to look at New Years less as an event and more as concept that would serve as some sort of bellwether of where I was in my life at the time. Being a mentally unhealthy person, this always meant lamenting about all the things I hadn’t done or achieved. So yeah, I guess I would say that the holiday and I have mostly been more hate than love.

And once we had Hannah and Sophie, they pretty much blew this holiday up for us, in a good way. The day became less about bringing in the New Year in and more about giving the kids one more day of the Christmas season. And with early bedtimes and the fake countdowns on Netflix we have even become accustomed to not even really acknowledging the ball dropping, save for the requisite texts to family and friends on or around midnight.

Still as much as I have been able to put that genie in a bottle, with Hannah turning six and Sophie turning four, I floated the idea to both of them of trying to stay up until midnight this year. Jen being duly horrified only reinforced my resolve that this was a worthy cause. So starting just after Christmas we were able to practice trying to stay up late, and as long as we were watching Elf and the cookies and cream ice cream was flowing we actually got really close to making past 11:30 PM a few times. This made me realize that we could actually do this on the 31st.

Anyway, flush with ambition Hannah, Sophie, a reluctant Jen and I set about playing a menagerie of board games and toys that spanned the gamut of Mr. Mouth clear to Shark Bite (a new entry). The games plus ice cream and chocolate covered pretzels bought us enough time to make it all the way to 10 P.M.

From there my wife, made the miscalculation that somehow Fred Claus would be a suitable replacement for the 17th time we would be watching Elf this week. That decision would cost her, her lucidity as by 10:30 she was out like a light. Unfortunately Sophie had been lying on the couch with Jen and it looked like her slumber was contagious. With some quick thinking we switched the entertainment to the Trolls Christmas special on DVR and managed to get Sophie her second wind. Unfortunately, that couch would prove to be too much for her and she succumbed to passing out around 11:30 PM. After doing our best to revive her we realized we had to leave that man behind for the good of what was left of our squad.

From there Hannah and I set about playing with Barbie and LOL dolls. We made it to about fifteen minutes shy of midnight. At this point we tuned in to the various broadcasts of Times Square and New York City and the sheer absurdity of seeing a ball dropping was enough to give Hannah the strength to power through the last remnants of 2017. So there we both stood with two toilet paper rolls we turned into noisemakers to bring in the New Year. What she really enjoyed was that we were able to Facetime with her grandparents, uncles/aunts and cousins and family to celebrate this late night achievement. We rode that high for another twenty minutes when Hannah started to wilt, at which point I took her up to bed and after a few minutes fell asleep with her head on my chest.

I stayed up a little while longer to reflect on the evening and drink a Diet Pepsi as I froze on my porch. And for me, especially given the year I have had with all of its ups and downs, I just sat there and relived all of the moments of the last week that Jen and I got to spend with Hannah and Sophie. And in that all the crap that went with the production that has become New Years and the year that was 2017 kind of just dwarfed in the shadow of the realization that we get to spend each and every day with our sweet precious nuggets and that that experience is all year round.

I am though, pretty sick of watching Elf. 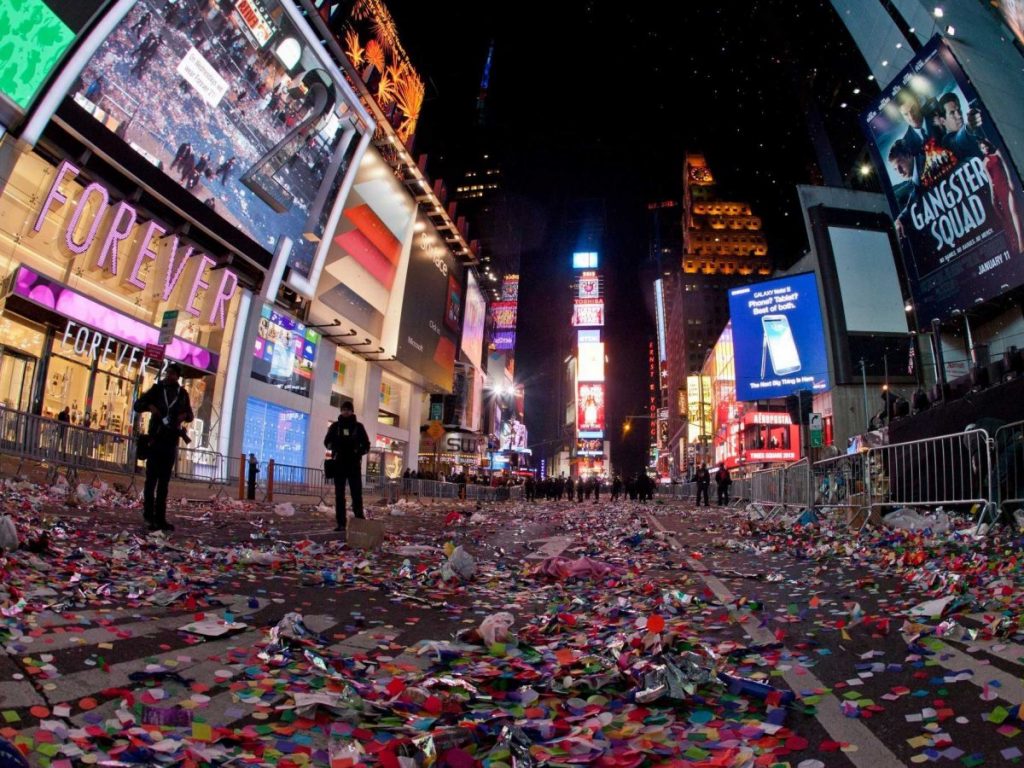