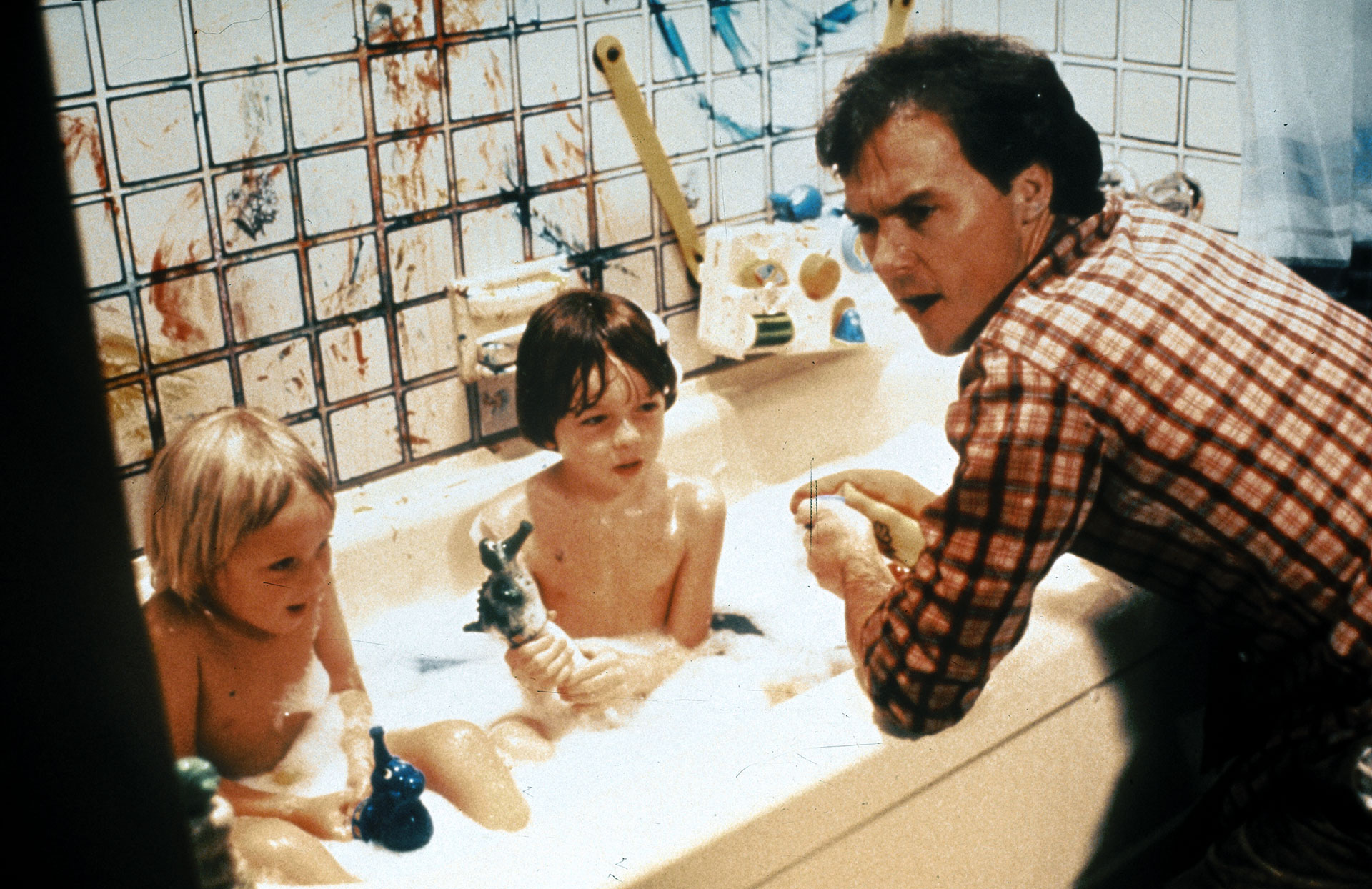 Being a father has been an incredible experience. It is one that is both immeasurably fulfilling and incredibly transformative. I love my girls and would do anything for them and by all accounts I consider myself to be a good father. However there is one truth that I have come to accept and happily embrace over the years. And this truth is simply that being a good dad, hell even being a great dad, still means that you’re a terrible mother.

Just hear me out.

Take this guy for instance, in a vacuum I’m the best parent ever, sure. It’s sort of like how Tom Cruise standing by himself next to an explosion looks chiseled and imposing. That is until he stands next to a normal sized person and you realize he’s a bit of a hobbit with good teeth and adorable little biceps. That’s about how my skills stand up next to Jen when it comes to being a parent. She just has this innate ability to be loving, patient, disciplined, constructive, regimented, inspiring, supportive and hygienic all at the same time. I feel like on a good day if I check two of those boxes it’s a win.

I think for dads we get the loving thing down pat but everything else is a bit of a work in progress and I have some confessions to make. I don’t really worry about my daughters brushing their teeth because I kind of feel like they’ve got a spare pair and this first set are a bit of a mulligan. On a related note if I am eating candy and it’s say around 10 A.M. I’ll share my contraband with them even though their mother would kill me for doing so. Also when Hannah was three-months-old I let her fall asleep in my arms lovingly each night for a week…as I binged watched the entire season two of the Sopranos.

I know the nuggets are not supposed to ever curse but in those rare occasions they do repeat an unfortunate four-letter word I can’t help but laugh even though it means they say it again. I do realize they are supposed to be in bed by 7:30 P.M. because it is good for their well being, but sometimes I’ll miss them, so maybe we’ll all hang out until 10 P.M. making farting noises. And yes they’re never supposed to have the iPad but Saturday mornings when I’m really tired I can be bribed like a Guatemalan mayor.

I will read to them at night, but I try to stick to the six words on a page books. Anything more than that and it’s all their mom, especially Dr. Seuss, those books have more words than the freaking Dead Sea Scrolls. Oh and I’m willing to accept that if they eat ice cream it sort of counts as milk, so technically it’s a food group. And of course I believe kids should get baths and on occasion I have been known to give them one. But it’s just that when puberty is ten years away, what’s an extra night of straight to jammies…especially when God made talcum powder.

So as you’re all taking this in, I’m sure I’ve kept you smiling as a lovable father that dotes on his kids. However, go back and read the last three paragraphs and imagine it was their mother that wrote this instead of me. How quickly that smile would turn into a chagrin of horror. How fast you would want to call child protective services and shriek.

So there you have it.

It doesn’t mean we do not love our children nor that we don’t want anything but the best for them, but the reality is just this simple. Great dads are still terrible mothers.

There is this amazing quote from year’s back that always stuck with me. It goes like this, “Mother is the name for God on the lips and hearts of all little children.” And I think it is all of those incredible traits at the same time, that moms come with that give us dads something to shoot for to, at the very least, be great fathers. 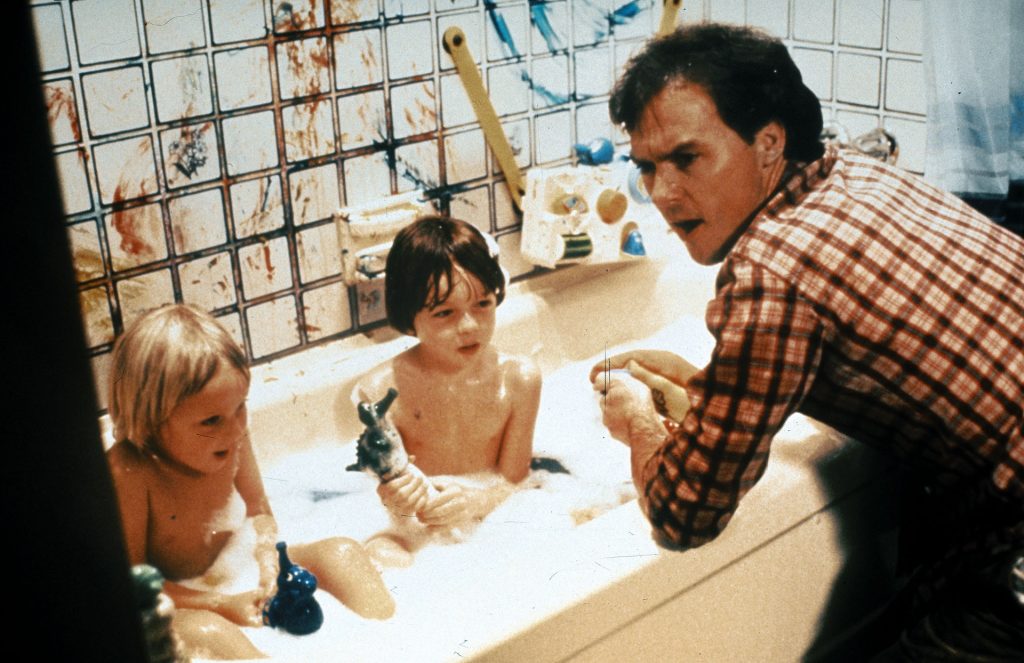