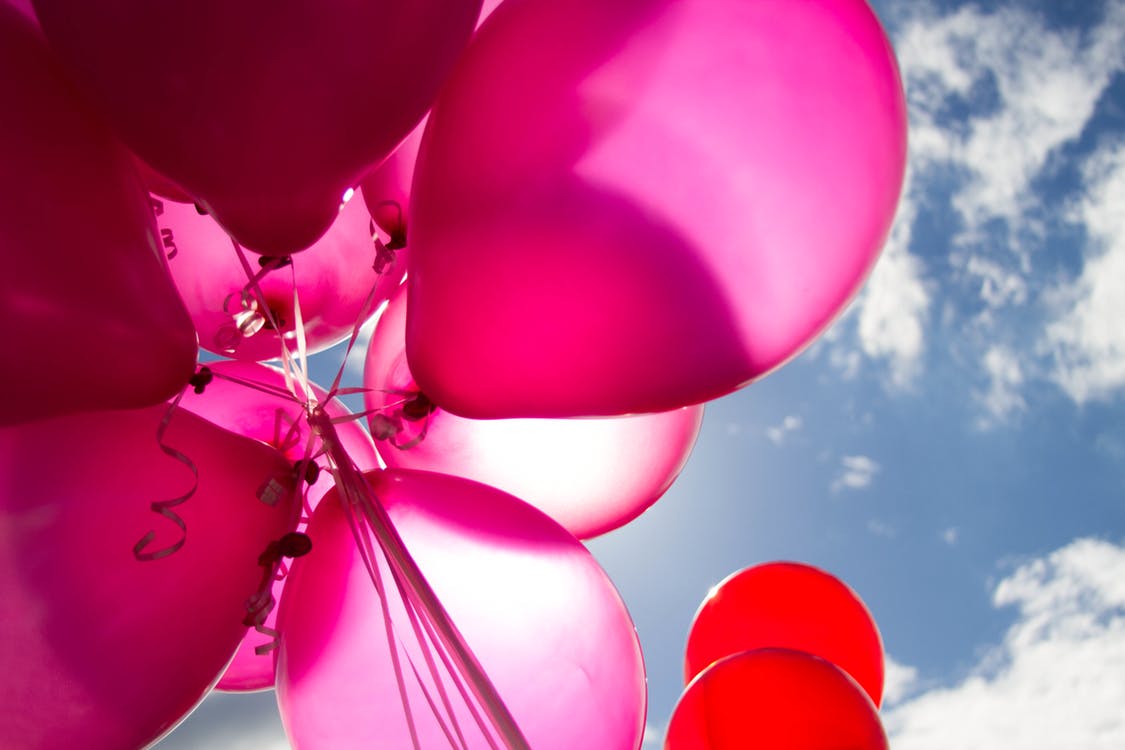 I know I’ve gone on ad nausea about the buildup to Hannah’s birth. And because that experience of becoming a first time parent profoundly changed me from a clueless dude in his late thirties to an actual father, there was lots to reflect upon.

The good news is when you find out you’re going to be a parent again after already being one it’s like someone says to you, ‘Hey um you know the most amazing thing in the world that happened to you, well guess what? It’s going to happen again.’ So many times in life the second iteration of anything never lives up to the hype of how it was the first time. It’s like ‘Blair Witch Project’ was genius, ‘Blair Witch 2: Book of Shadows’ not so much. But this is a freaking person not a movie and the awesomeness just doubled.

I have to admit at first I felt really guilty about us being pregnant with Sophie. I just thought how could we do this to Hannah. She was the center of our universe and now we were bringing competition into the mix. What if she doesn’t like him/her? What if she feels cast aside? To Hannah we belonged to her completely and now she was going to have to share us with someone else.

This is where Jen amazes me. She seamlessly involved Hannah in every step of the pregnancy. And as her belly grew so did Hannah’s level of excitement about being a big sister, especially once we found out we would be having another girl.

It’s funny how nine months can just go that fast, but it did and here we were again about to welcome a life into the world once more. And just like with Hannah, Jen went into labor literally smack dab on her expected due date. This didn’t hurt that it was President’s Day and I happened to be off. But here we were again and I was girding for another 24 hours of labor.

I downloaded an entire season of ‘Breaking Bad’ on my iPad, I brought my portable wifi card and enough Diet Pepsi to last me through the apocalypse…hell I even brought a book, AND I hate to read. So there we went off to the hospital. Jen’s water had just broken and we were careening to North Shore Hospital once more. We got there in record time and made our way up to the delivery ward. Unfortunately the place was packed and we found ourselves filling out paperwork in the waiting room while Jen was getting contractions…yes, contractions. It took another 15 minutes to make it to a temporary room where Jen could have some privacy.

The nurse came by to help get us settled in for the long haul and told us our doctor was on her way. I don’t really remember much as it was a blur but somehow 45 minutes later we were holding our second child Sophie, in our arms. She was just as beautiful as her older sister and had just as much hair. So there you have it from water breaking to birth it took no longer than an hour and a half and bam we were parents once more.

The really cool thing is that as much as you were parents before the birth of your second child, somehow after that, now with kids in the plural sense, you sit back and just kind of realize that, holy crap, we’re a family. It’s an incredible thing and has been an incredible journey.

It only took me ten postings to tell this story but really looking forward to more casually sharing future entries about my two little nuggets in this blog. I’m going to be jumping around the timeline of the last five years a bit, but hoping I can continue to convey all the amazing things Hannah and Sophie have brought to our lives. 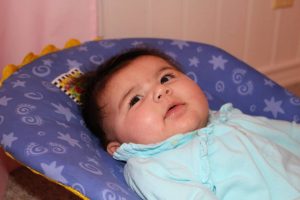