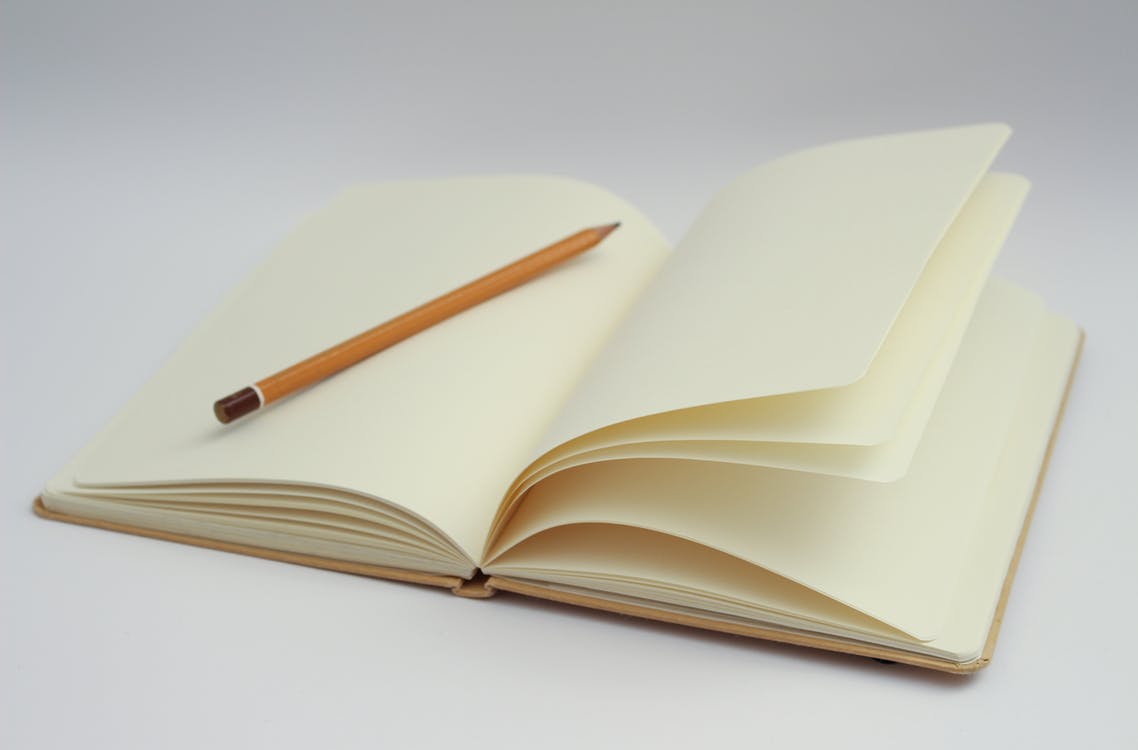 So my wife has decided that a site dedicated to our daughters out in the public might not be something she is totally comfortable with, so I thought for the time being at least I would write blogs but instead of posting pictures of my kids, for now it’s going to have to be kittens.

Anyway, for this entry I have decided to talk a bit about the earliest days of Jen’s pregnancy with our daughter, Hannah. As the first born, she was ultimately the catalyst for the seismic shift in the lives of my wife and myself.

At the ripe age of 38, I foolishly believed I had figured life out. My wife and I were content in our careers, we hit our favorite restaurants every weekend, never missed the gym, had plenty of time to catch up with friends and regularly consumed copious volumes of bad TV stored on our DVR.

It was right around the time that Jen was 3 months pregnant that I started telling people that we were expecting. We got lots of well wishes in response to the news, but there was one comment that stood out right away. One of my closest friends who had two children of his own said to me, “Comparing our life before our children, to the one we have now… it’s like that old life was dead”. I remember that so well, in fact I can tell you exactly what I was doing at the moment he said that to me. I was sitting in this corporate cafeteria at a table right across from him, while I hurriedly scarfed down a four piece tenderloin from Chic-Fil-A before our next marathon sessions of meetings would begin. And I remember this just stopping me in my tracks for so many reasons.

Until that point, while we were very excited and beyond thrilled to be expecting, I had not looked at it even remotely like that. To me, life was convenient, manageable and dare I say at points enjoyable. I knew we wanted kids and as I conceived of the notion, it had always been something that I viewed as a sacrifice we were willing to make for something we very much wanted.

For a cynical advertising guy in his late thirties, the idea that there could be so much more was very powerful. And as I watched my friend light up as he talked about his little boy and girl, I didn’t need his words to convince me. I could see it on his face and emanating from his soul. I was hooked.

From that moment forward through Jen’s pregnancy, I anxiously looked forward to my life beginning. 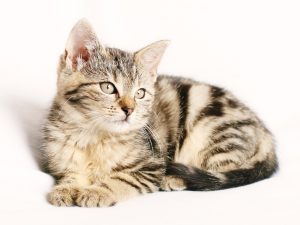